1. The lowdown on GST rate cuts

Flawed implementation of Schemes in India

2. Nearly half of head and neck cancer patients die within a year of diagnosis: doc Does it occur naturally in fish?

What level of ingestion is safe?

So, is all hunky dory?

4. India has potential to be the global leader in tiger conservation: expert 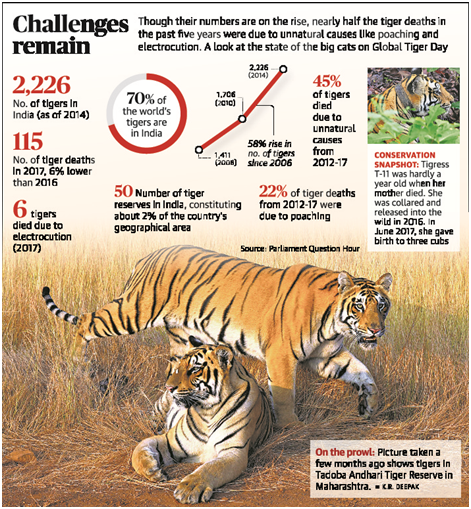 6. Arsenic contamination in paddy is rising in Bengal, says study

Issues and the Way forward

Consultative status is granted by ECOSOC upon recommendation of the Committee on NGOs, which is composed by 19 Member States.

General consultative status is reserved for large international NGOs whose area of work cover most of the issues on the agenda of ECOSOC and its subsidiary bodies. These tend to be fairly large, established international NGOs with a broad geographical reach.

Special consultative status is granted to NGOs which have a special competence in, and are concerned specifically with, only a few of the fields of activity covered by the ECOSOC. These NGOs tend to be smaller and more recently established.

Organizations that apply for consultative status but do not fit in any of the other categories are usually included in the Roster. These NGOs tend to have a rather narrow and/or technical focus. NGOs that have formal status with other UN bodies or specialized agencies (FAO, ILO, UNCTAD, UNESCO, UNIDO, WHO and others), can be included on the ECOSOC Roster.