Context: The UN observes 30 July as World Day Against Trafficking in Persons .

Measures to be taken:

Nut Graf: Technology though act as an enabler to Human trafficking, but can be used for the benefit of the society as well.

2. Speed Up release of undertrials

Syllabus: GS-2  Issues arising out of design and implementation of policies, Judiciary.

Context:  PM quoted that the ease of justice is as important as ease of living and ease of doing business.

Nut Graf:  Judiciary is the first point of contact for the effective functioning of the democracy and so the issue of Undertrials should be adequately addressed.

1. The next flashpoint in U.S. – China Context

Context:  Taiwan’s visit by U.S. House speaker has caused tension between the U.S. and China .

Nut Graf:  Taiwan is flaring up the new contentions between the two superpowers that will have a domino effect in the global geopolitics.

1. We need to protect whistle blowers

Context:  A draft proposal for regulation of e-waste.

Nut grafs: The draft proposal of new e-waste rules have raised various contentions for the people engaged in the circular economy. The need of the hour is to build consensus that have larger benefit for all the stakeholders and the society ultimately.

1. What has the SC said on PMLA’s validity?

Syllabus: Money-laundering and its prevention

Context: Supreme Court verdict on the provisions of the Prevention of Money Laundering Act (PMLA).

For detailed information on the provisions of the PMLA refer to the following article:

Validity of the PMLA:

Functioning of the ED:

Recommendations made by the Supreme Court:

For more information on this judgment refer to the following article:

Nut Graf: The Supreme Court judgment on the PMLA provisions seeks to provide for a balancing arrangement between the interests of the accused and the state in terms of the need to curb offences such as money laundering and terrorism.

How many of the above pairs is/are correctly matched?

Which of the following statement/s is/are correct?(Medium) 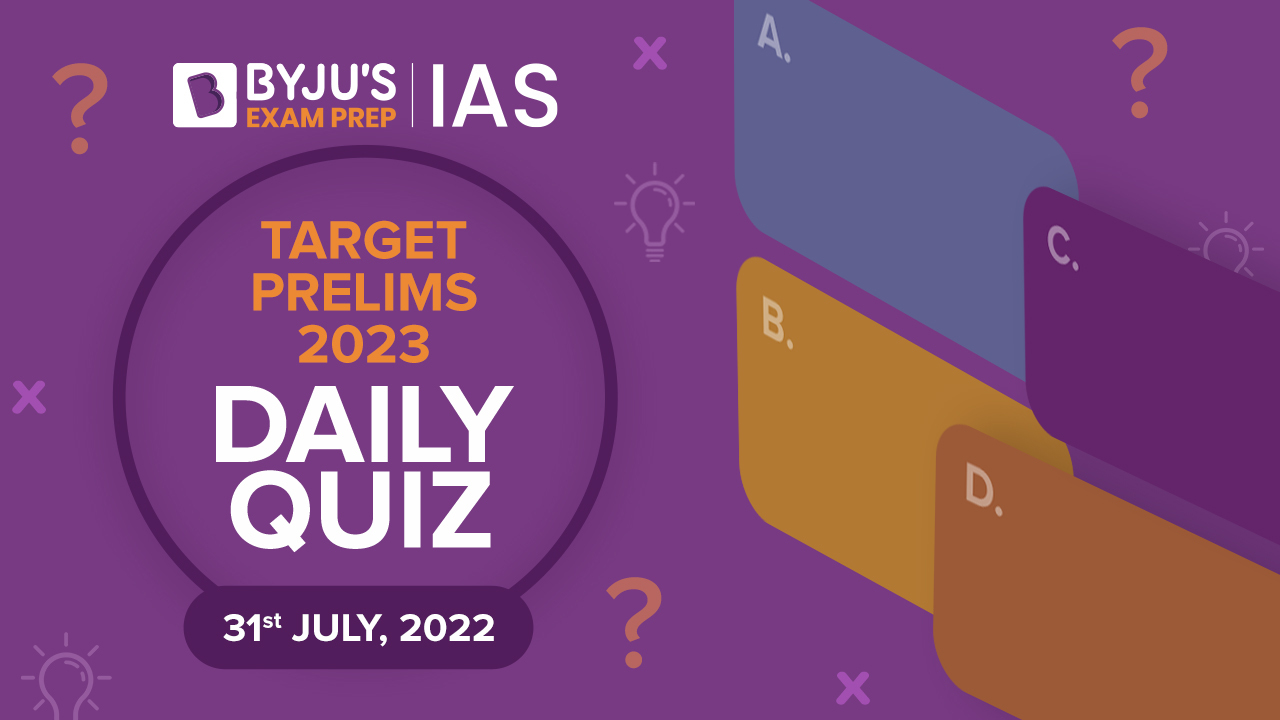