Why there is a need for National Asylum policy?

1. Database on unorganised workers gets under way 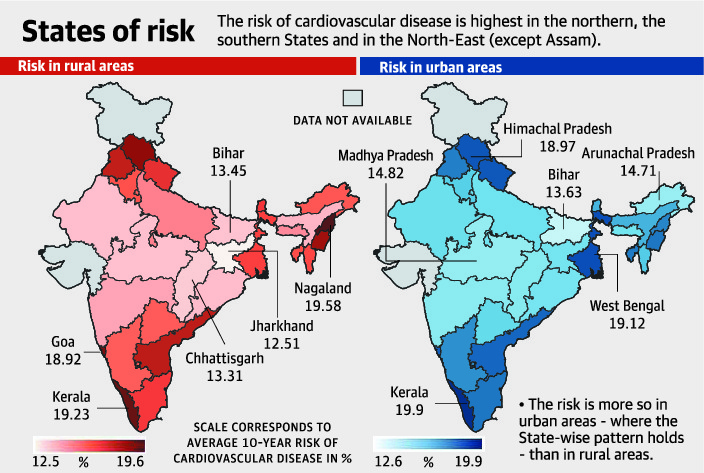 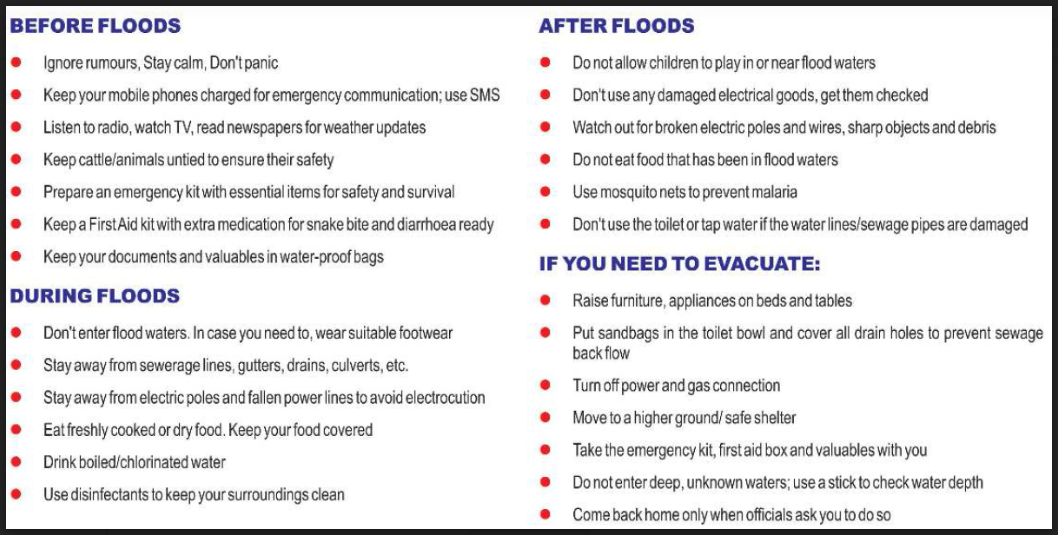 NARI will provide information to women on issues affecting their lives. There are tips on good nutrition, suggestions for health check-ups, information on major diseases, tips for job search and interview, investment and savings advice, information on crimes and against women and reporting procedures, contacts of legal aid cells, simplified adoption procedures and much more. It will endow women with the power of information to build their life skills and facilitates them in taking full advantage of the services provided by the Government for them. Through e-Samvad portal, NGOs and civil society can provide their feedback, suggestions, put up grievances, share best practices etc. Senior Officers within MWCD will be able to view the inputs/suggestions received for their concerned subject areas and appropriately respond to NGOs. This will help in formulation of effective policies and measures for welfare of women and children. It provides information about Government schemes (for women) for all age groups of women.

The Indus, which is one of the great rivers of the world, rises near Mansarovar in Tibet and flows through India and thereafter through Pakistan and finally falls into the Arabian sea near Karachi. Its important tributaries flowing in Indian territory are the Sutlej (originating in Tibet), the Beas, the Ravi, the Chenab and the Jhelum.