Syllabus: Mechanisms and laws constituted for the protection and betterment of vulnerable sections

Mains: Critical evaluation of laws on abortions in India.

As the U.S. Supreme Court overturned the landmark Roe v. Wade judgement of 1973, the laws governing abortion in India have come under the spotlight.

To learn more about Roe v. Wade judgement and the impact of overturning the judgement refer

Background of abortion laws in India

Evolution of the MTP Act

To read more about Medical Termination of Pregnancy (Amendment) Act, 2021

Judicial interventions in cases of abortions

Criticisms against the abortion law

To read more about the concerns regarding the MTP Act refer:

Mains: India’s re-orientation of ties with the Taliban and arguments for and against this move

Possible factors behind India’s reorientation with the Taliban regime:

Arguments against India’s rapprochement with Taliban:

Overlooking of the humanitarian crisis in Afghanistan:

Doubts over the benefits of this move:

The move to send a senior diplomatic delegation to the Taliban-occupied Kabul by the Union government is indicative of India’s intentions to re-orient its ties with the Taliban regime in a bid to sustain India’s interests in Afghanistan and the Central Asian region. However there are serious doubts over the efficacy of this move.

2. How Hanoi and New Delhi are fortifying defence ties

Mains: India’s defence partnership with Vietnam and its significance

Significance of the India-Vietnam defence relationship:

The deepening of India-Vietnam ties is significant for both the countries as it will help Vietnam strengthen its defence capabilities and also help India position itself as a net security provider in the region and also strengthen its presence in the vital Indo-Pacific region amidst the increasing assertiveness of the Chinese.

1. Odisha to install siren to caution elephant movement in forest

Which of the given statements are correct? 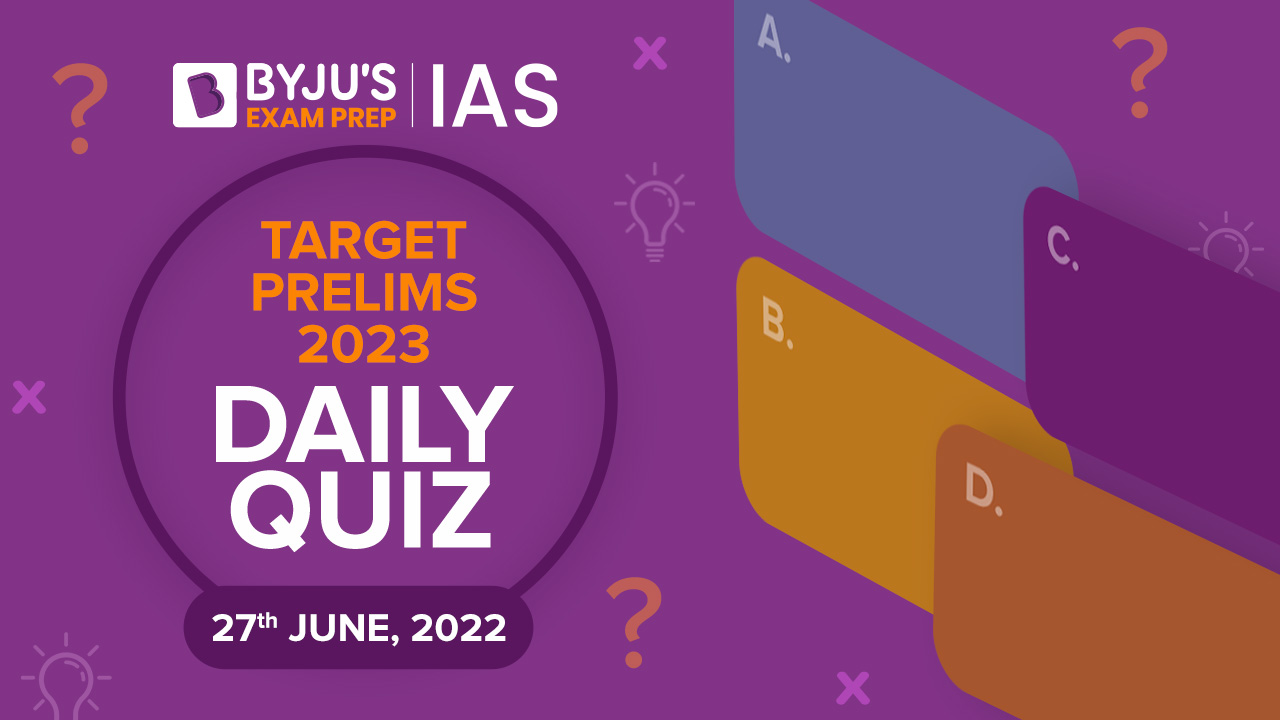