Gist of Yojana May 2022: Social Security

Participation of Divyangjan in Sports:

Know more about the Social Empowerment of Divyang and Weaker Sections.

What is Traditional medicine? 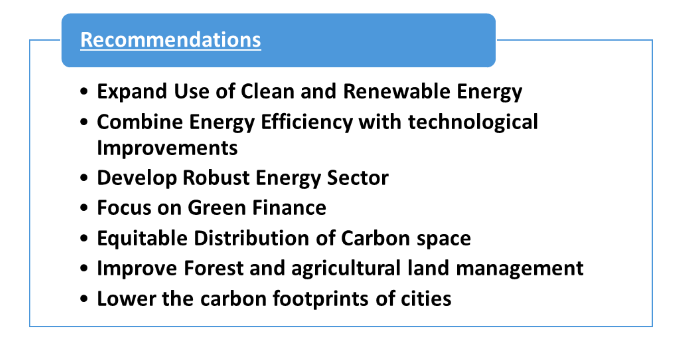 Adoption is the legal procedure by which a child is permanently separated from his biological parents and adopted by his adoptive parents. Adopted children have all of the same rights, privileges, and responsibilities as biological children.

Reasons for Low Adoption in India:

Stakeholders in the Adoption Process: What is Atal Innovation Mission?

Chapter 8: Sports as a Lucrative Career

Why has Indian sports struggled on the global stage?