2. Lessons from Italy for the COVID-19-wracked world

Late and insufficient response by Italy:

3. Can China’s model work for the West?

China’s progress in the fight against COVID-19:

1. Air quality is picking up in quarantined countries

Reduction in NO2 emissions:

1. Picking up the quantum technology baton

Quantum mechanics was developed in the early 20th century.

What is Quantum Technology?

1. The perils of an all-out lockdown

What sort of virus is SARS-CoV-2? 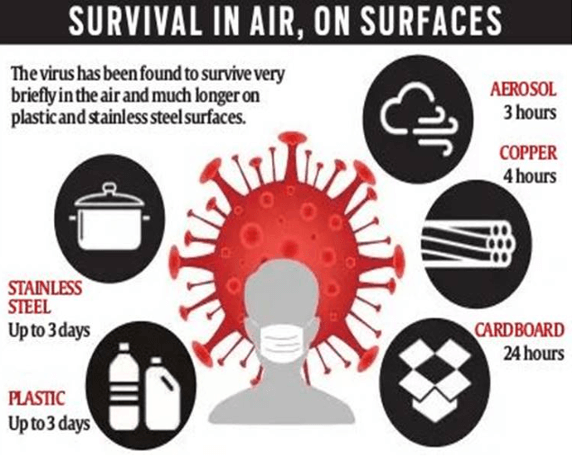 2. Stage by stage in a pandemic

How does categorizing an outbreak in this manner help?

2. Wild berry gets a new cousin in Assam, but the ‘Great Hedge of India’ faces threat