Mains: Details about Open Network for Digital Commerce and its significance

Nut Graf
ONDC platform was introduced to make e-commerce more inclusive and accessible for consumers, Google’s interest in joining India’s ONDC has gained significance as this will help the ONDC programme achieve its aim to join 3 crore sellers and 1 crore merchants online, and extend to at least 100 cities and towns by August.

1. Doing no justice to a vision of democracy

Syllabus: GS II, Social Justice, Welfare schemes for vulnerable sections of the population by the Centre and States

Mains: Necessary interventions to offer justice to the vision of democracy.

Context: Over the progressive rhythm of time, India’s vibrant democracy has deviated from Ambedkar’s vision.

The Fundamentals of Democracy:

Revisiting Ambedkar’s Vision: The way ahead

Nut Graf
It is advisable that the government adopt an economic system that aligns with the fundamentals of democracy ensuring social, political and economic justice. This will be an act of substance to pay tribute to Dr. B. R. Ambedkar and transform the nation into an equal, free, and inclusive society.

2. Disability and the barriers to feminine hygiene

Context: The issues of menstrual health and hygiene management along with the challenges faced by women with disabilities, need immediate intervention.

Nut Graf
The policies and initiatives pertaining to menstrual health and hygiene management must consider the existing economic disparities in the society to ensure good health among all sections and leave nobody behind.

Mains: Critical analysis of considering sex as work in the Indian context.

Context: The Supreme Court has passed an order stating that adult sex workers are entitled to dignity and equal protection under the law.

Read comprehensively about Human Trafficking and the legal framework in the linked article.

Road to a compassionate society: 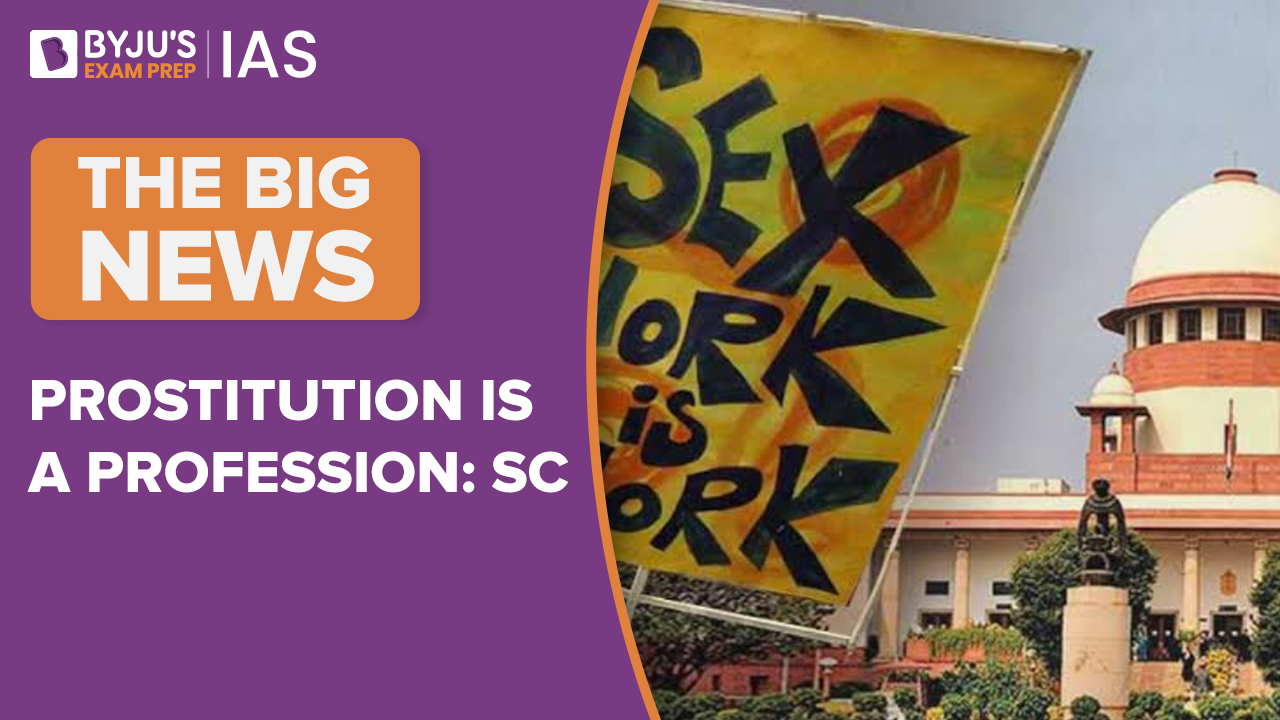 Nut Graf
It is necessary to provide the sex workers with effective legal safeguards that free them from social stigma and protect their rights to live with dignity.

A new species of old-world monkey has been recorded in Arunachal Pradesh.

3. AKRUTI to take roots in Kudankulam