The President has approved a proclamation imposing President’s Rule in Maharashtra, following a recommendation from Governor.

How is the President’s Rule imposed?

How long can the President’s Rule last?

President’s Rule must have legitimate basis

After reports of a cyber-attack on the Kudankulam nuclear power plant in Tamil Nadu, Indian authorities have apprised Russia that necessary steps have been taken to prevent similar incidents in future on the Indo-Russian joint venture.

This issue has been covered in detail in 30th October 2019 Comprehensive News Analysis. Click here to read.

1. Trump slams India and China, says Paris pact is unfair to the U.S.

This issue has been covered in 6th November Comprehensive News Analysis. Click Here to read.

1. The problem with re-basing GDP estimates

Central Statistics Office (CSO) proposal to replace the gross domestic product (GDP) series of 2011-12 base year with a new set of National Accounts using 2017-18 as the base year.

Background of the dispute:

Post the previous rebasing, there has been a raging controversy over the current GDP figures on account of questionable methodologies and databases used.

Difference between government estimates and other estimates:

Accuracy of the estimates:

Failure to capture the effect of demonetization on the economy:

The root of the problem:

Problem with the dataset:

For more information on the new system of National accounts: Click Here

1. A partnership for stability, security, and growth

BRICS is one of the pillars of the emerging fairer polycentric world order, playing an important stabilizing role in global affairs, for which it has all the necessary capacity.

The impetus to Multipolarity:

1. What we owe to the Mahatma

Gandhian views on secularism and its relevance in the present context.

Difference between the European and Indian conception of secularism:

The idea of secularism in India:

The distinctiveness of the Gandhian model of secularism:

1. Western Ghats still home to a rich stock of butterflies 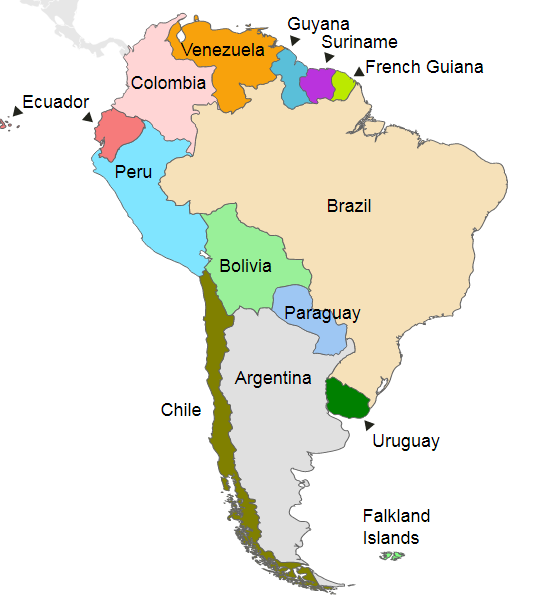 Model Code of Conduct is a set of guidelines issued by the Election Commission of India for conduct of political parties and candidates during elections mainly with respect to speeches, polling day, polling booths, portfolios, election manifestos, processions and general conduct. It is not a legally enforceable document. MCC is operational from the date that the election schedule is announced till the date that results are announced. It is not a part of the Representation of the People Act, 1951 and is not legally enforceable. [/su_spoiler]

India cultivates most of its coffee under a well-defined two-tier mixed shade canopy, comprising evergreen leguminous trees. Shade trees prevent soil erosion on a sloping terrain; they enrich the soil by recycling nutrients from deeper layers, protect the coffee plant from seasonal fluctuations in temperature, and play host to diverse flora and fauna. Almost 80% of Indian coffee is exported, with Italy accounting for 29% of the exports. The two major types of coffee grown in India are the Arabica and the Robusta. Regions with high elevations are ideally suited for growing Arabicas while those with warm humid conditions are best suited for Robustas.