1. Not possible to use biometrics to identify bodies, says UIDAI

2. ‘Have to outsmart those spreading fake news’

How can we tackle the issue of fake news?

What is Stubble burning?

What is combine harvesting?

Why do Farmers Burn?

Principles of Justice adopted by NGT

Approach taken by the Government of India:

What is meant by the red corridor region? 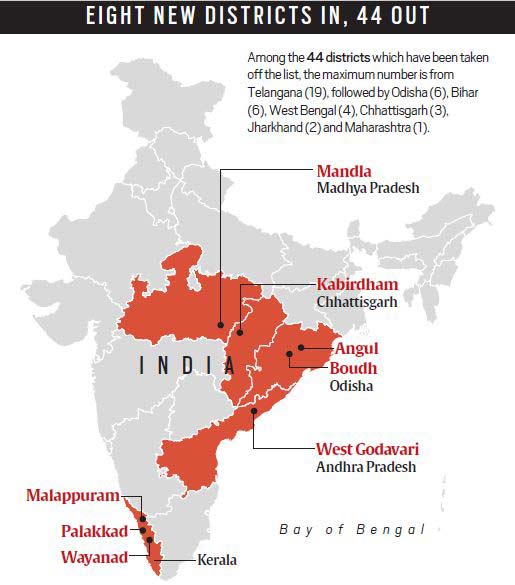 What is “Salwa Judum”?

1. May Day meant only for workers, not govt. officials: Deb

About Index of Industrial Production

The eight Core Industries comprise nearly 40.27 % of the weight of items included in IIP. They are

Leaving roots of the crop in the field after harvest is a called stubble mulching and it prevents soil erosion. Similarly, trash farming means spreading and planting the residue in the field and it prevents soil erosion. Use of heavy machine leads to soil compaction and reduction in infiltration of rainwater. The rainwater then flows heavily as runoff and washes away the soil.

Biofuels may lead to monoculture where farmers will prefer cultivating such crops which can be used in making biofuels. Fertilizers used in such crops will only increase the fertilizer use.

A balanced ecosystem is one in which the amount of energy synthesized and utilized is nearly equal.