India’s major development works in Afghanistan include the construction of dams, roads, electrical lines, irrigation systems, and telecommunications infrastructure to building a stadium in Kandahar for Afghanistan’s cricket team. India has spent $3 billion in Afghanistan since 2001.

India’s decision to walk away from the RCEP trade deal.

India’s decision to not sign the RCEP trade deal.

In the backdrop of slowing economic growth rate, NITI Aayog has warned the government that the road to a $5 trillion economy by 2025 is beset with many speed breakers.

Finance Minister Nirmala Sitharaman, in her Budget presentation, had said that the government would work to make India a $5 trillion economy by 2025.

There is a need for “structural changes” in the economy and in this direction India needs to focus on the export of high-value technology and manufacturing goods.

There is scope for coordination between the two constitutional bodies given the overlapping nature of their mandates. Such a coordination must be based on well-defined terms.

1. ‘Will take lesser time than Beijing to improve Delhi air’

A debate on air pollution and climate change, especially with reference to the national capital.

Environment Minister Prakash Javadekar told the Lok Sabha that China’s capital took 15 years to improve its air quality but India will do the same in Delhi in much lesser time.

1. Policy to hasten piped gas infra on the cards

1. The opacity around electoral bonds

Concerns regarding the electoral bonds.

1. No light at the end of the Brexit deadlock

Second general election in Britain since the Brexit referendum.

The Trump administration’s announcement that it no longer considers Israeli settlements in the West Bank, illegal.

The issue has been covered in 20th November 2019 Comprehensive News Analysis. Click here to read.

1. Building bridges of friendship across oceans 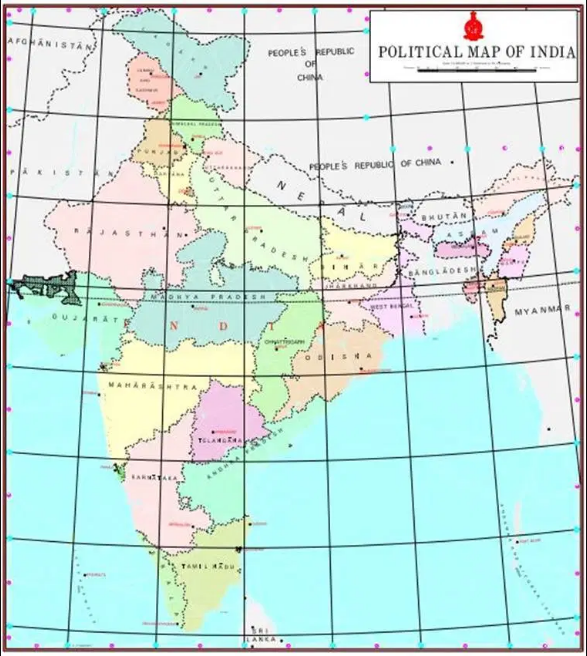