Is it right to turn NMML into a museum for PMs?

But some steps needs to be taken to protect the biodiversity

1. What are exoplanets, and what is ‘dark’ matter?

What are exoplanets? Since when have people been looking for them?

Why did it take so long for exoplanets to be discovered?

What kind of a planet is 51 Pegasi b? Is it habitable?

How many such exoplanets have been discovered? Who maintains a list of exoplanets?

Why did James Peebles get the Prize?

What is Peebles’ role in understanding dark matter? For that matter, what is ‘dark’ matter?

What is dark energy?

Why is it important?

What do we already know?

What are the main contributions of 2019’s winners?

Function of the HIF-1alpha protein

Why do athletes use erythropoietin? What are the risks?

3. Towards a rechargeable world

What does Plogging mean and where did it originate?

• It is a landlocked country in West Africa.
• Mali to the north; Niger to the east; Benin to the southeast; Togo and Ghana to the south; and Ivory Coast to the southwest. 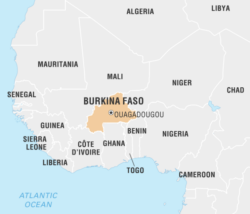 • Jaldoot is a travelling exhibition arranged by Regional Outreach Bureau, Pune under the Ministry of Information and Broadcasting
• It is a unique initiative to spread the message of water conservation to masses.
• The exhibition highlights bold initiatives and decisive actions taken by the government. 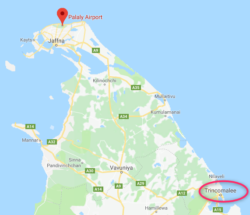