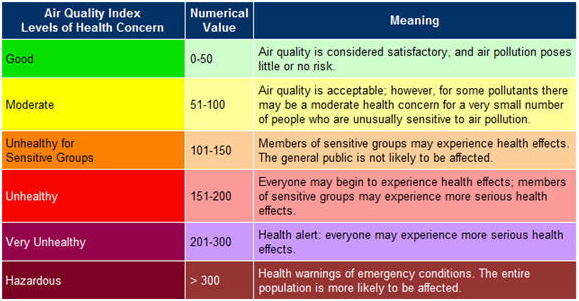 1. Railways must be tougher on trespassing (Rail Safety)

The recent tragic incident of around 60 people dying and over 70 getting injured after being run over by a train near Amritsar. has raised several question marks. Most notably from a UPSC point of view, one should look at this issue from the perspective of rail safety.

This is being done to detect track geometry defects for planning maintenance. Maintenance inputs are given to track and bridges as per requirement noticed during manual inspections, TRC & OMS runs and USFD testing to keep track in safe condition.

The Issue of Unmanned Crossings:

Current Situation and Steps being Taken:

1. The lowdown on Jammu & Kashmir crisis (Local body elections in Jammu and Kashmir)

This editorial coverage is takes into account the recent issue of local body elections in the State of Jammu and Kashmir. Students are advised to go through this article as it has a relevance from the perspective of the GS-2 Paper (Polity and Governance).

A Note on Article 35A

How was Article 35A incorporated?

A Look at the Elections:

There has been a poor turnout in the Kashmir valley for local polls.

The Dilemma the Centre Faces:

Tracing the Roots of the Issue:

Experts believe that the situation in Kashmir is volatile and drifting into a negative sphere on two counts. These are:

The Ministry of tourism organises the International Buddhist Conclave every two years. This year the conclave was held in New Delhi with the theme ‘Buddha Path – The Living Heritage”. The main objective of conducting this conclave is to boost tourism with Buddhist countries, encourage tourism and to showcase the rich Buddhist Heritage of India.

The Swachh Iconic Places is an initiative under the Swachh Bharat Mission. It is a special cleanup initiative focused on select iconic heritage, spiritual and cultural places in the country.

It monitors progress in implementing the FATF Recommendations through “peer reviews” (“mutual evaluations”) of member countries.