An epiphyte is a plant growing on other plants. Epiphytes are known as “air plants” because they are not anchored in the soil. Epiphytes derive nutrients from rainwater, air and from other sources. There are many adaptations present in the epiphytes to get nutrients and survive.

Epiphytes are found on branches, leaves, trunk and other surfaces of plants. Epiphytes anchor themselves to a tree, but do not obtain water or other nutrients directly from it. Epiphytes are commonly found in rainforests.

Epiphytes mostly grow on other plants for physical support and prepare their own food. They obtain adequate light by living on the tree. They get water from the rainwater dripping down from branches and nutrients, that is washed out of leaves during rainfall. Epiphytes derive nutrients from the dead and decaying plant parts present around the surface.

This type of biological interaction is known as commensalism. In Commensalism, one of the species gets benefited and the other species is neither benefited nor harmed. They usually don’t harm their host. But some epiphytes compete with their host for light and nutrients and harm them.

Difference between epiphytes and parasites

Epiphytes can be categorised as:

Epiphytes belong to many plant families such as Bromeliaceae, Orchidaceae, etc. Some of the common epiphytes include mosses, ferns, bromeliads, lichens, liverworts and orchids. 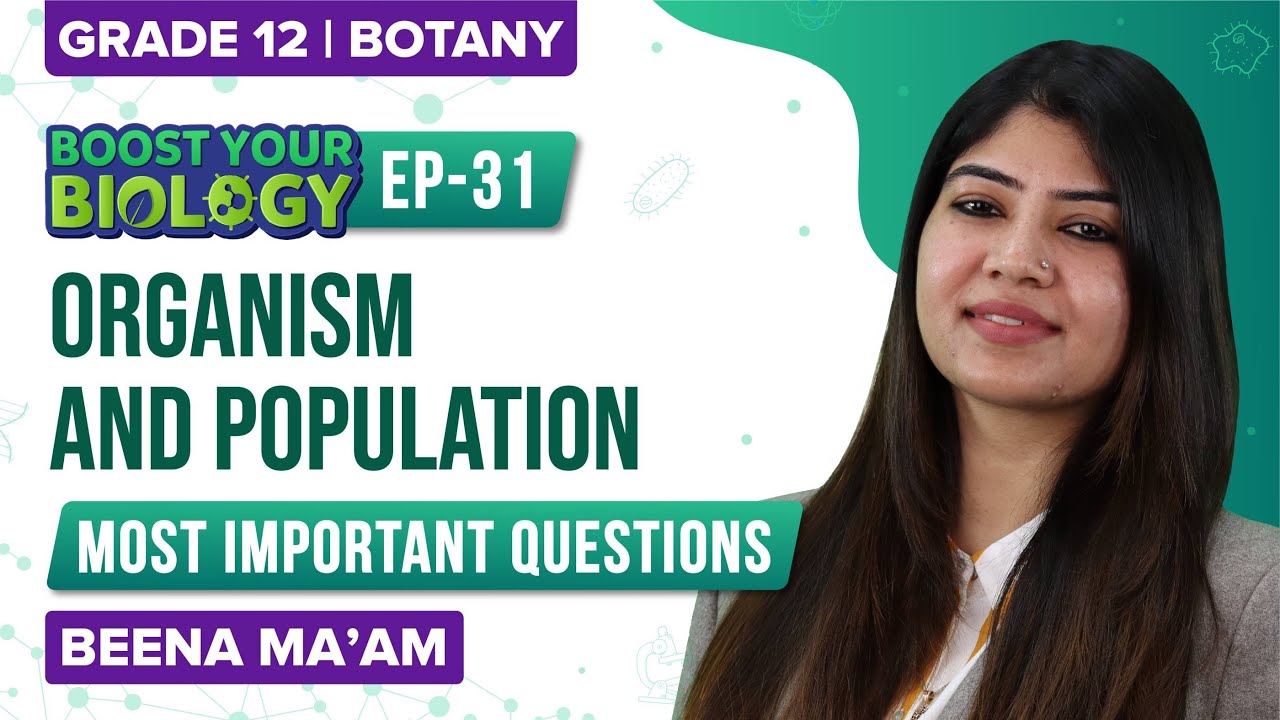 Test your Knowledge on Epiphytes!
Q5