What is Racemose inflorescence?

The main characteristics are: 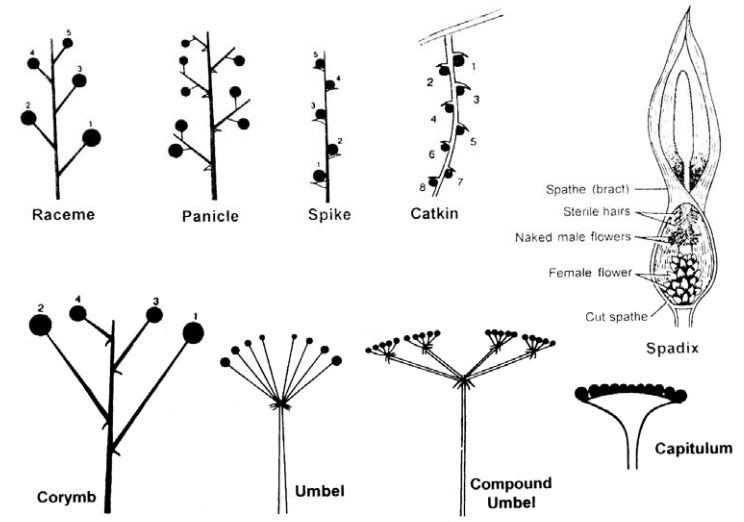 A. Elongated main-axis: The racemose inflorescence is divided into various types based on the branching, length of peduncle and presence or absence of pedicel (a small stalk that bears flower):

A1. Raceme: The main axis is unbranched, elongated and bears pedicellate flowers laterally in acropetal succession. The older flowers present at the base have longer stalk as compared to the upper younger flowers.

When the main axis of the inflorescence is branched and lateral branches bear flowers in a simple raceme manner, it is known as compound raceme or panicle.

A2. Spike: The main axis is unbranched with unlimited growth as raceme but flowers are sessile, i.e. without pedicel, directly attached to peduncle without a stalk 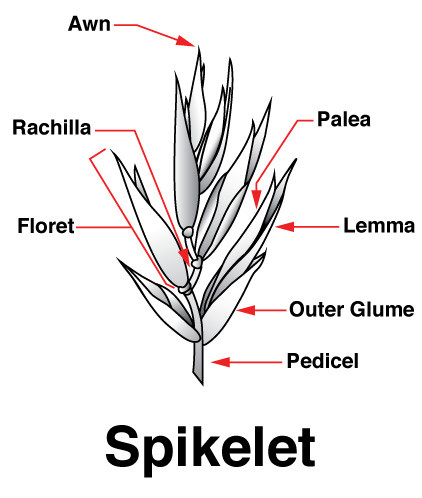 Spikelets can have raceme, panicle, spike or compound spike (spike of spikes) inflorescence

A4. Catkin: It is a modified spike with a drooping central axis. It contains unisexual sessile flowers arranged closely on the peduncle. Flowers have inconspicuous petals and scaly bracts.

In the compound spadix, the main axis is branched and each branch bears sessile flowers. The whole inflorescence is enclosed by one thick boat-shaped spathe. E.g. coconut 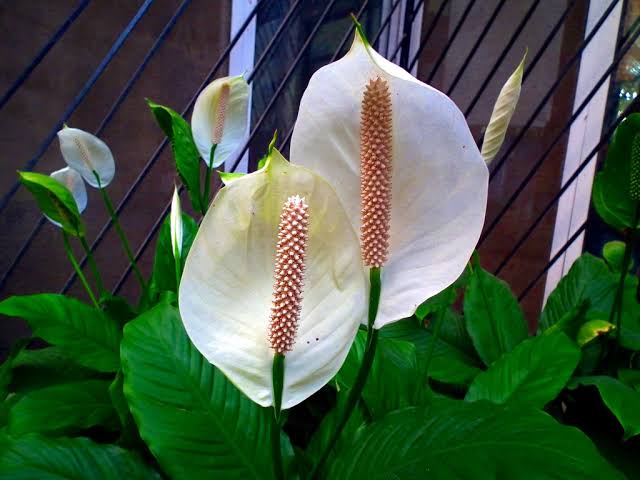 B1. Corymb: In this type of inflorescence peduncle is short with pedicellate flowers. All the flowers appear at the same level. The stalk of the lower flower is longer than younger upper flowers.

When the main axis is branched in a corymbose manner and each branch has flowers arranged in corymbs, it is known as a compound corymb.

B2. Umbel: The main axis is shortened. The involucre of bracts (whorl) is present. Flowers arise from the axil of bracts. Each flower has pedicel of the same length, spread from a common point. It can be simple umbel or compound umbel, which is umbel with branches, also known as “umbel of umbels”. Umbel inflorescence is characteristic of the Apiaceae (Umbelliferae) family.

C1. Capitulum (Head): Capitulum is also known as racemose head. It is the most advanced inflorescence. It is characteristic of the Asteraceae (Compositae) family. The peduncle is short, flattened and broad. Flowers are called “florets”.