Calculators, digital watches, mobile phones, laptops, and computers are some of the essential devices that we use in our daily lives. Apart from these devices, we use appliances like television, refrigerators, air conditioners, micro ovens, mixers, blenders, grinders, and many more. These devices or appliances operate upon the supply of electricity. Electricity is defined as the flow of electrons. Electricity is an essential part of life, and is one of the most widely used forms of energy.

The branch of Physics that helps to study the emission, and behaviour of electrons with electronic devices is known as electronics. In this session, let us learn about electronics and the applications of electronics.

The term electronics is derived from the word “electrons”. Electronics is a branch of Physics that deals with the theory and use of devices in which the electrons travel through a vacuum, gas, or a semiconductor medium. The motion of electrons takes place under the influence of applied electric and/or magnetic fields.

Electronics is a vast field that is classified as:

Understand the flow of electrons by watching the video below. 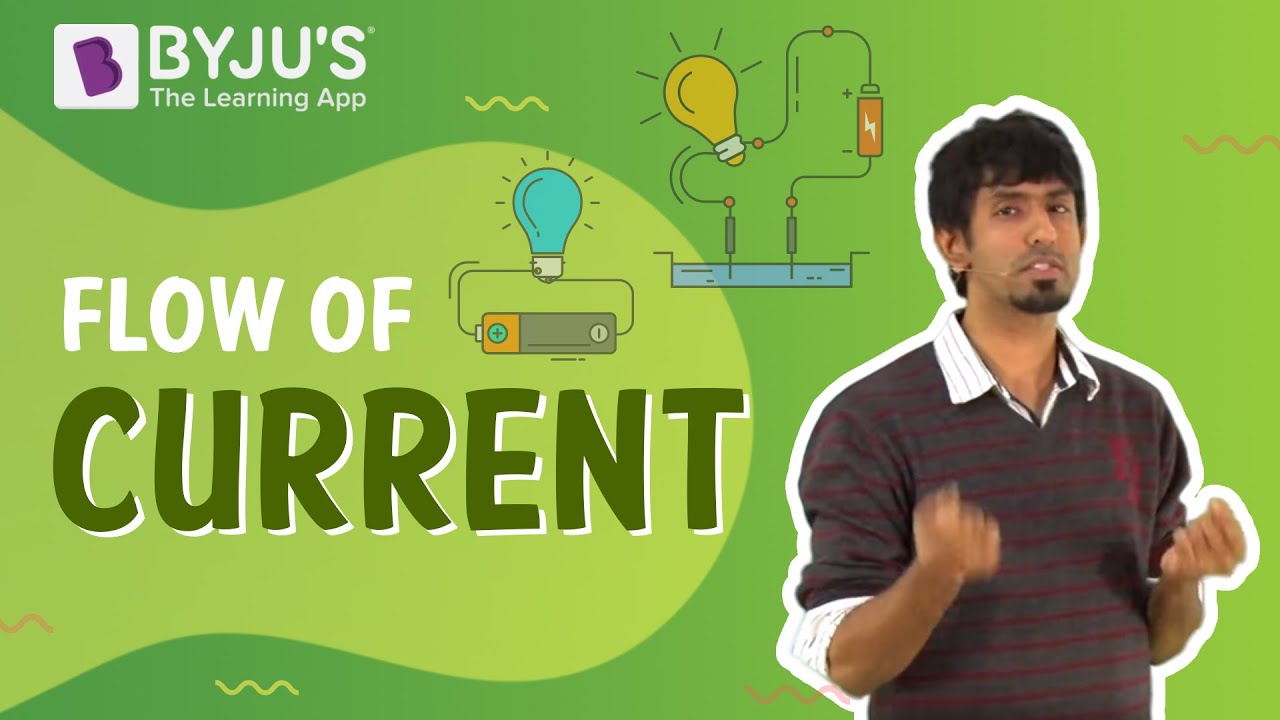 Electronics have evolved around three components like vacuum tubes, transistors, and integrated circuits.

After understanding what is electronics and the evolution of electronic devices, let us now know about its applications.

What are the Applications of Electronics

In our day-to-day life, we witness electronics playing a major role around us. If you look around, any time you can definitely spot one or another device that works with electricity. Hence, electronics have become part of our living. Let us know some of the applications of electronics.

Electricity is a phenomenon observed with moving or stationary electric charges.

The branch of Physics that helps to study the emission, and behaviour of electrons with electronic devices is known as electronics.

What are the types of electric current?

Types of electric current are:

Name some sectors where electronics is used.

Sectors which use electronics are aerospace, commercial spaces, imaging, agriculture, food and entertainment.

How is electronics classified?

Electronics is classified into: