Drag force is present everywhere around us. We thrive in a ball of fluids (air and water). Drag forces appear whenever there is motion in air or water or in any other fluid.

When objects travel through fluids (a gas or a liquid), they will undoubtedly encounter resistive forces called drag forces. 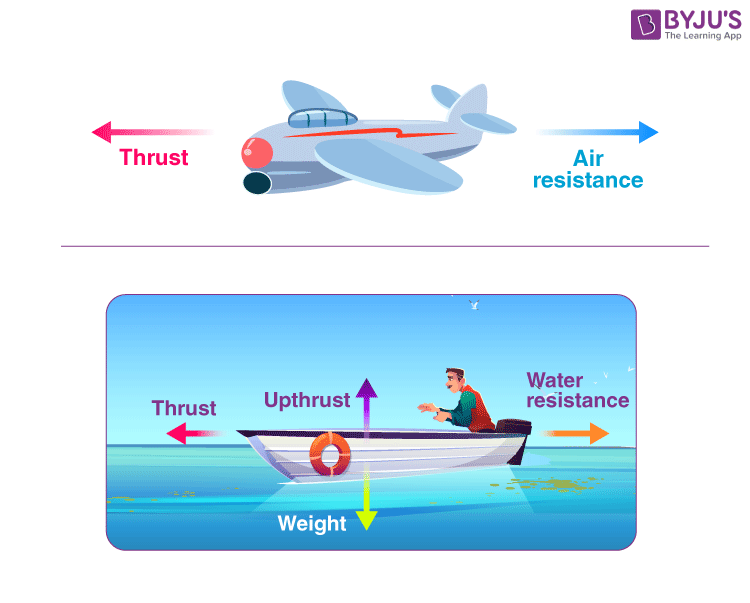 In order to minimise the influence of drag force, fast vehicles are created and designed, as streamlined as possible.

Examples of streamlined objects are everywhere in our nature – e.g. birds and dolphins have streamlined bodies to help them move quickly through the air and water, respectively.

What is a Drag Force?

Drag is an example of mechanical force.

When a solid body interacts with a fluid (liquid or gas), drag force is produced on the solid body.

Drag forces are not created by any force fields. In order to experience a drag force, an object has to come in physical contact with the fluid medium.

If the fluid doesn’t exist, there will be no resistance on the object’s surface; therefore, no drag will be created. Drag force is produced by the deviation or difference in velocity between the fluid and the object.

There should be movement between the fluid and the solid object. Without motion, drag is non-existent. In fact, there is no difference between whether the objects move in a static fluid or the fluid propagates past a stationary solid object.

As drag is a force, it’s a vector quantity with a magnitude as well as direction. Drag is produced in an order that is polar to the object’s motion.

Drag can also be explained as friction. Drag produced in the air is called ‘aerodynamic friction’. Friction between the molecules of air and the solid surface of the moving object is one of the common sources of drag force.

As friction is between a solid and gas, the skin friction value relies on the characteristics of both gas and solid. In the case of a solid, a waxed or smooth surface creates less friction than a rough surface.

When we consider the case of gas, value relies on air’s viscosity and the Reynolds number. 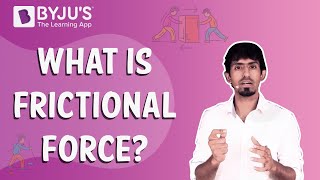 Parasite drag consists of every force that acts to slow down a vehicle’s movement.

Skin friction drag is an air resistance generated on the aircraft due to air exposure to the craft’s outer surface.

Lift induced drag is the result of the normal lift mechanism. Lift Induced drag is generated by the aircraft’s wing (vortices on the tip).

Interference drag is created due to the interference of multiple airflows, which have varying speeds. The interference of various aircraft components generates this drag force. It is precisely due to non-similar airflow around the fuselage and the wing.

This unique drag force is limited to supersonic scenarios. It is a type of induced drag force produced from non-cancelling static pressure variables, to either side of a shock wave striking on the outer surface of the object, from which the wave is generated.

Sir George Cayley is known for discovering Drag Force and all other aerodynamic forces during flight – weight, thrust and lift. He also deduced the correlation between them.

Drag Equation is used to find the force of drag on an object due to motion through an enclosed fluid system.

\(\begin{array}{l}\upsilon \end{array} \)
is the flow velocity relative to the object,

There are an infinite number of situations where drag force shows its undeniable presence.

What is a drag force?

When a solid body interacts with a fluid (liquid or gas), drag force is produced on the solid body.
Drag forces are not created by any force fields. In order to experience a drag force, an object has to come in physical contact with the fluid medium.

What is aerodynamic drag?

If the body’s motion is through fluid-like air, it is called aerodynamic drag.

What is hydrodynamic drag?

If the body’s motion is through the fluid-like water, it is called hydrodynamic drag.

What does drag force depend on?

Drag relies on the square of the velocity, compressibility, air density, viscosity, size and structure of the body, etc.

Drag forces are not created by any force fields. In order to experience a drag force, the object has to come in physical contact with the fluid medium.