Speed And Its Units

Speed is defined as

The rate of change of position of an object in any direction.

Speed is measured as the ratio of distance to the time in which the distance was covered. Speed is a scalar quantity as it has only direction and no magnitude.

The formula of speed is given in the table below: 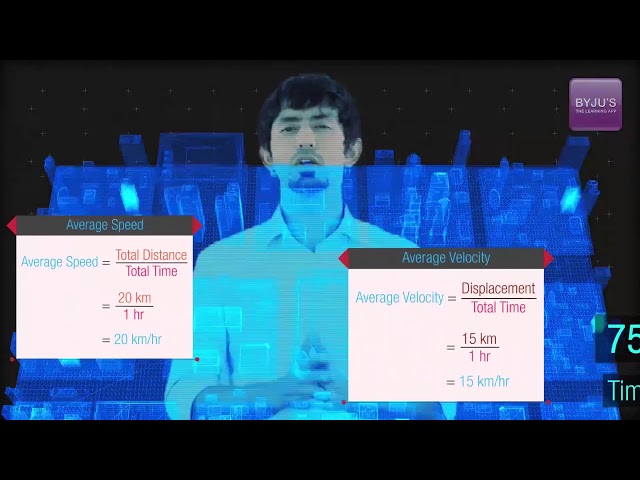 Following are the units of speed are:

Finding the Dimensional Formula of Speed

The mathematical representation of speed is:

There are four types of speed and they are:

Uniform speed: A object is said to be in uniform speed when the object covers equal distance in equal time intervals.

Variable speed: A object is said to be in variable speed when the object covers a different distance at equal intervals of times.

Average speed: Average speed is defined as the uniform speed which is given by the ratio of total distance travelled by an object to the total time taken by the object.

For the measurement of speed in vehicles, speedometers are used. To measure the distance covered odometers are used. Speed can also be calculated with the help of a graph. The Distance-time graph helps in understanding the speed of an object.

Test your Knowledge on Measurement Of Speed
Q5