Most of us refer the word ‘heat’ to anything that feels warm but scientifically, heat is defined as the flow of energy from a warm to a cooler object. The classification of heat is done on this basis as hot and cold.

Heat energy is all around us, such as in icebergs, volcanoes, and our bodies. Every matter has heat energy.

The result of the movement of minute particles known as atoms, molecules, or ions in liquids, solids, and gases is nothing but heat energy. Heat energy can be transferred from one substance to another, and the flow because of the temperature difference between two objects is known as heat.

Convection transfers heat energy via air and liquids. The particles move apart and become less dense as the air heats up and hence causing the air to rise. While cooler air moves in from below and heats up.

Radiation warms the air using heat waves that radiate out of the hot object in all directions until absorbed by other objects. Heat transfer by radiation takes place at the speed of light and travels great distances.

Conduction transfers heat from one object to another when they are in direct contact with one another. The travelling molecules of a warm object can increase the energy of the molecules in a cooler object. Solids conduct heat better than gases and liquids since particles are close together.

An ice cube has some heat energy and also a glass of lemonade. If you put the ice in lemonade(warmer), the lemonade will transfer some of its heat energy to ice. Put differently, the ice melts, and the water and lemonade will be of the same temperature. This is nothing but reaching a state of equilibrium.

Give an example of radiation.

Example: UV rays coming from the sun.
Microwave radiation is emitted in the oven.

What is the SI unit of heat?

SI unit of heat is Joules.

What is meant by conduction?

Conduction is defined as the process of transmission of energy from one particle of the medium to another, with the particles being in direct contact with each other.

It is known as convection.

To know more about heat energy facts and heat physics, you can visit us BYJU’S. 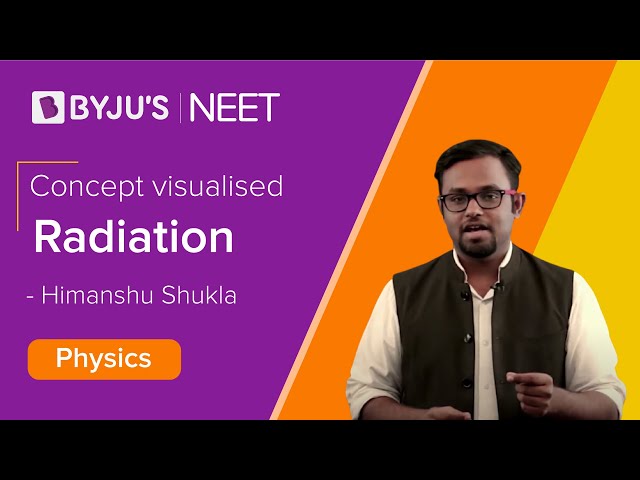