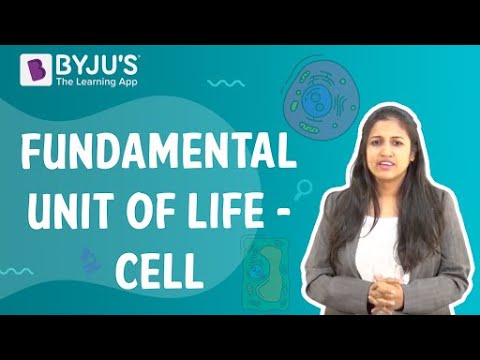 Cells are the fundamental unit of life. They range in size from 0.0001 mm to nearly 150 mm across

Cells are the lowest level of organisation in every life form. From organism to organism, the count of cells may vary. Humans have the number of cells compared to that of bacteria.

A cell performs these major functions essential for the growth and development of an organism. Important functions of cell are as follows:

A cell aids in reproduction through the processes called mitosis and meiosis. Mitosis is termed as the asexual reproduction where the parent cell divides to form daughter cells. Meiosis causes the daughter cells to be genetically different from the parent cells. Thus, we can understand why cells are known as the structural and functional unit of life. This is because they are responsible for providing structure to the organisms and performs several functions necessary for carrying out life’s processes.

To know more about what is a cell, its definition, cell structure, types of cells, the discovery of cells, functions of cell or any other related topics, explore BYJU’S Biology. Alternatively, download BYJU’S app for a personalised learning experience. 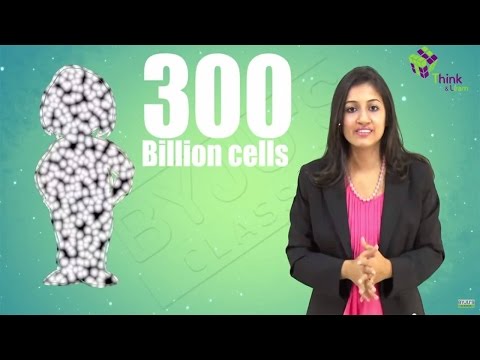 A cell is defined as the fundamental, structural and functional unit of all life.

Golgi bodies package, and sort the proteins for secretion. It creates lysosomes and transports lipids around the cells.

9. Who discovered cell and how?