The MILAN (Missile d’infanterie léger antichar; “Light anti-tank infantry missile” in French ) is an anti-tank guided missile that was accepted into service by 1972.

The MILAN Anti Tank Missiles was in the news recently on March 19 when the Defence Ministry of India signed an undertaking Bharat Dynamics Limited (BDL) to supply the Indian Army with the 2T variant of the MILAN at the cost of Rs. 1188 crore. The BDL is designing MILAN under licence from a French firm.

This article will further give details about the MILAN Anti-Tank Missiles within the context of the Civil Service Examination.

The MILAN was jointly developed by France and West Germany during the 1960s. It entered into service as an anti-tank weapon and soon became the mainstay antitank weapon for NATO, used by most of the alliances’s individual armies

Aspirants preparing for the upcoming exams can go through the linked video for the latest information on Milan Anti Tank Missile at (3:27) minutes. 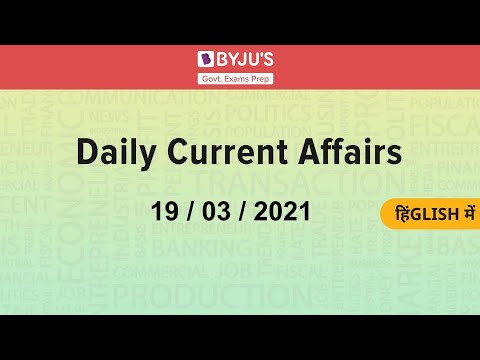 It uses a semi-automatic command line of sight (SACLOS) command guidance system. The SACLOS  is a method of missile command guidance. This guidance system involves the operator having to continually point a sighting device at the target while the missile is in flight. Electronics in the sighting device and/or the missile then guide it to the target.

The MILAN missile tracks the target through a tail-mounted infrared lamp or an electronic-flash lamp, depending on the variant. Since it is guided by wire by an operator the missile will not be affected by radio jammer or flares.

Further characteristics of the MILAN Anti-Tank Missile is given in the table below:

Variants and Operational History of the MILAN

The following variants of the MILAN missile are in use today:

Most of the variants of the Milan Anti-Tank missiles has been used by armies of the world in many conflict zones throughout the years most notably during the Falklands War, the Gulf War and also the recent civil war in Syria were a coalition of the western forces supplied the Kurdish Peshmerga and the Syrian Free army to help in their fight against ISIS