Rajya Sabha TV programs like ‘The Big Picture’, ‘In Depth’ and ‘India’s World’ are informative programs that are important for UPSC preparation. In this article, you can read about the discussions held in the ‘Big Picture’ episode on “Assam Floods: Tackling the Deluge” for the IAS Exam. Candidates can watch the full RSTV episode on this issue at the end of this article.

To know more about the major river systems in India, visit the linked article.

What is the reason for the recurrent floods in Assam?

Why are floods important for the North East region? 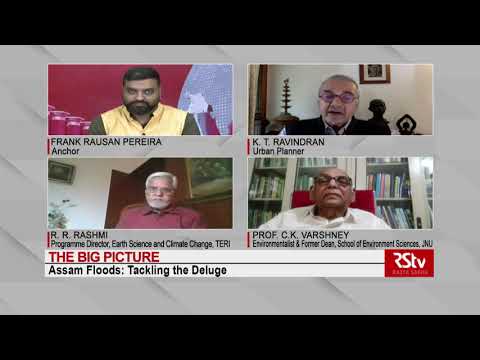