2. Drawing Kabul into a closer embrace

2. The Financial Express: Banking solution at doorstep for millions

3. The Financial Express: Audacity of Prime Minister’s ambition striking, but where’s the money going to come from

4. The Business Line: Drowned in red

6. The Economic Times: To Africa from India, with bumbling love

a) Services PMI falls again, is weakest since Nov 2015

Category: Checks and Balances(Check of judiciary on executive)

Note: All power is a trust-Benjamin Disraeli(What does the quote imply)

Category: Monsoon and its Impact on Indian Economy

2. The Financial Express: Banking solution at doorstep for millionsTopic: Economy

7. The Economic Times: To Africa from India, with bumbling loveTopic: International Relations

a) Services PMI falls again, is weakest since Nov 2015Services sector activity in the country dipped for the second straight month in May and was the weakest since November 2015. The Nikkei Services Business Activity Index fell to 51 in May from 53.7 in April.

“New business inflows expanded at the slowest rate since July 2015,” said a release on Friday.

Meanwhile, the Nikkei India Composite PMI Output Index, which maps both manufacturing and services sectors, fell to a six-month low of 50.9 in May, from 52.8 in April. 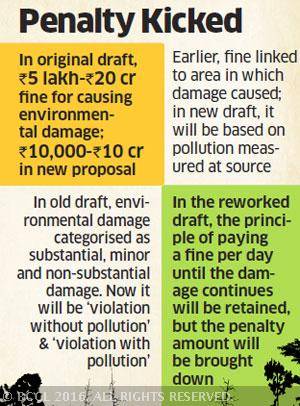