1. Police stations to be graded on performance

3. Difficult to give timeline for conclusion of FTA talks with India: Australian High Commissioner

2. The challenge of sustaining growth

1. How India learnt to promote, and regulate, competition

b) PM greets the people of Telangana on Statehood Day

2. The Financial Express: India gets ultimatum from RCEP countries to cut tariffs or leave bloc

3. The Business Line: RBI and the liquidity question

4. To Read: The Business Line:India as the world’s skilled labour hub

a) Some good news, some bad for 15 major cities on air quality front

b) World Bank to change classification of countries; India will now be called ‘lower-middle income’ 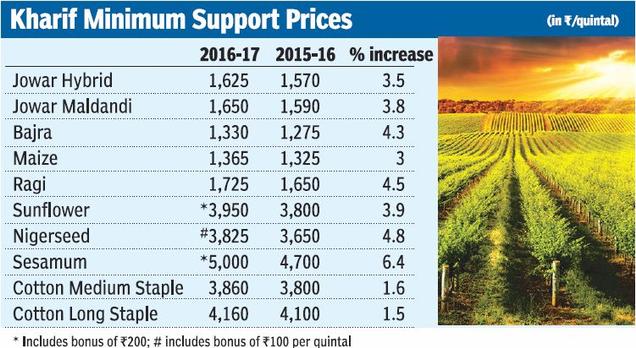 a) Dr Jitendra Singh to award the Certificate of Appreciation to Ministries and Departments based on performance in CPGRAMS The Ministries/Departments/Organizations will be awarded Certificate of Appreciation based on their performance in the Centralized Public Grievance Redress and Monitoring System (CPGRAMS) during the two Quarters, – Oct-Dec.2015 and Jan-March, 2016.

The total expenditure involved in this project is Rs 800 Crore. All citizens, especially 40% of the country’s population that is outside the ambit of formal banking in the country will benefit from this project. The project will be rolled out in the entire country in a phased manner.

The IPPB will obtain banking licence from RBI by March 2017 and by September 2017, its services will be available across the country through 650 payments bank branches, linked post offices and alternative channels riding on modern technology including mobiles, ATMs, PoS/ m-PoS devices etc and simple digital payments

Initially, NCLT will have eleven Benches, two at New Delhi and one each at Ahmedabad, Allahabad, Bengluru, Chandigarh, Chennai, Guwahati, Hyderabad,Kolkata and Mumbai.

2. The Financial Express: India gets ultimatum from RCEP countries to cut tariffs or leave blocTopic: Economy

3.The Business Line: RBI and the liquidity question Topic: Economy

4. To Read: The Business Line: India as the world’s skilled labour hub

A Central Pollution Control Board (CPCB) report on air quality in 15 cities shows that most cities are breaching the national annual safe standard.The study also shows that most cities saw an improvement in 2015 compared to previous years.The report was compiled by the CPCB after the NGT in its February 9 order directed it to file an “analysis report” on pollution levels in all major cities identified by the tribunal.The report is also one of the documents on the basis of which the NGT is spearheading the efforts to reduce pollution in other major cities while an air pollution case pertaining to the Capital is being heard in the Supreme Court.The CPCB concludes in its report that improvement could be linked to implementation of stricter vehicle norms and better fuel quality 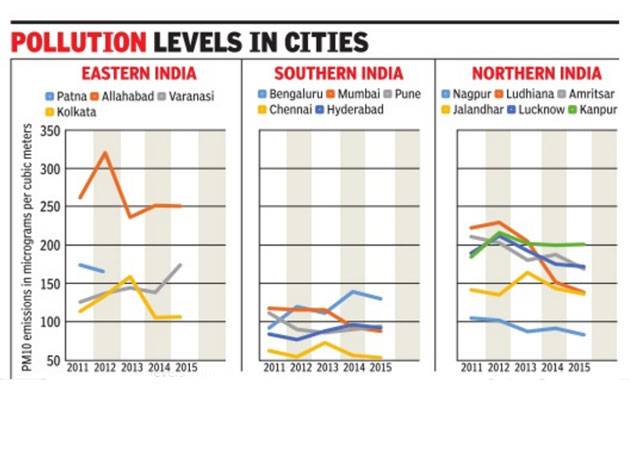 2. World Bank to change classification of countries; India will now be called ‘lower-middle income’ In its annual edition of world development indicators (which was released a fortnight ago), the World Bank has no longer distinguished countries as developing and developed. Till now, developing stood for low-and middle-income countries while high-income countries were called ‘developed’. 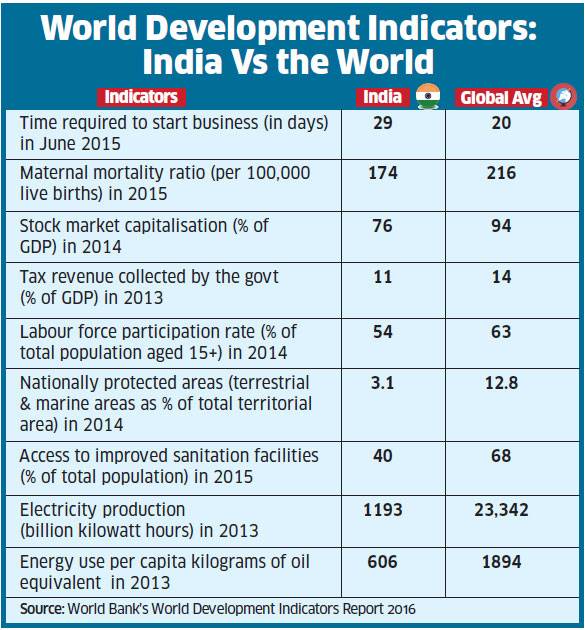