1. India to learn from London transport

2. GST to herald a new era in federalism: RBI

Context: constitutional validity of the system of instant divorce in Muslim community (Issue of triple talaq and polygamy).

Reasons given by the government:

The idea of creation of Zonal Councils was mooted by the first Prime Minister of India, Pandit Jawahar Lal Nehru in 1956 when during the course of debate on the report of the States Re-organisation Commission, he suggested that the States proposed to be reorganised may be grouped into four or five zones having an Advisory Council ‘to develop the habit of cooperative working” among these States.  This suggestion was made by Pandit Nehru at a time when linguistic hostilities and bitterness as a result of re-organisation of the States on linguistic pattern were threatening the very fabric of our nation. As an antidote to this situation, it was suggested that a high level advisory forum should be set up to minimise the impact of these hostilities and to create healthy inter-State and Centre-State environment with a view to solving inter-State problems and fostering balanced socio economic development of the respective zones.

In the light of the vision of Pandit Nehru, five Zonal Councils were set up vide Part-III of the States Re-organisation Act, 1956. The present composition of each of these Zonal Councils is as under:

Each Zonal Council has set up a Standing Committee consisting of Chief Secretaries of the member States of their respective Zonal Councils.

ROLE AND OBJECTIVES OF THE ZONAL COUNCILS

The main objectives of setting up of Zonal Councils are as under:

U.S. intelligence assessment of the security situation in the Indo-Pak.

Cold Start is a military doctrine developed by the Indian Armed Forces for use in a possible war with Pakistan. It involves the various branches of India’s military conducting offensive operations as part of unified battle groups. The Cold Start doctrine is intended to allow India’s conventional forces to perform holding attacks in order to prevent a nuclear retaliation from Pakistan in case of a conflict.

1. India to learn from London transport

2. GST to herald a new era in federalism: RBI

Fact: One in every 4,000 women in India is born without a uterus. There are about 4 lakh women with congenital absence of uterus all over the world.

Ransomware – simple ransomware may lock the system in a way which is not difficult for a knowledgeable person to reverse, and display a message requesting payment to unlock it. More advanced malware encrypts the victim’s files, making them inaccessible, and demands a ransom payment to decrypt them. 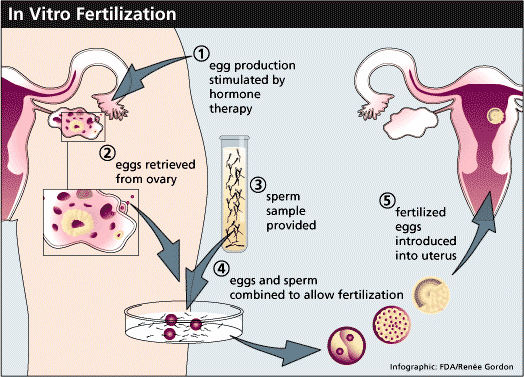 process of fertilisation where an egg is combined with sperm outside the body, in vitro (“in glass”). The process involves monitoring and stimulating a woman’s ovulatory process, removing an ovum or ova (egg or eggs) from the woman’s ovaries and letting sperm fertilise them in a liquid in a laboratory. The fertilised egg (zygote) is cultured for 2–6 days in a growth medium and is then transferred to the same or another woman’s uterus, with the intention of establishing a successful pregnancy.

Zonal Councils have been established via the part III of the States Reorganization Act of 1956, they are statutory bodies.

The Inter State Council is an Indian constitutional body set up on the basis of provisions in Article 263 of the Constitution of India.

Chairman – The Union Home Minister is the Chairman of each of these Councils.

Vice Chairman – The Chief Ministers of the States included in each zone act as Vice-Chairman of the Zonal Council for that zone by rotation, each holding office for a period of one year at a time. 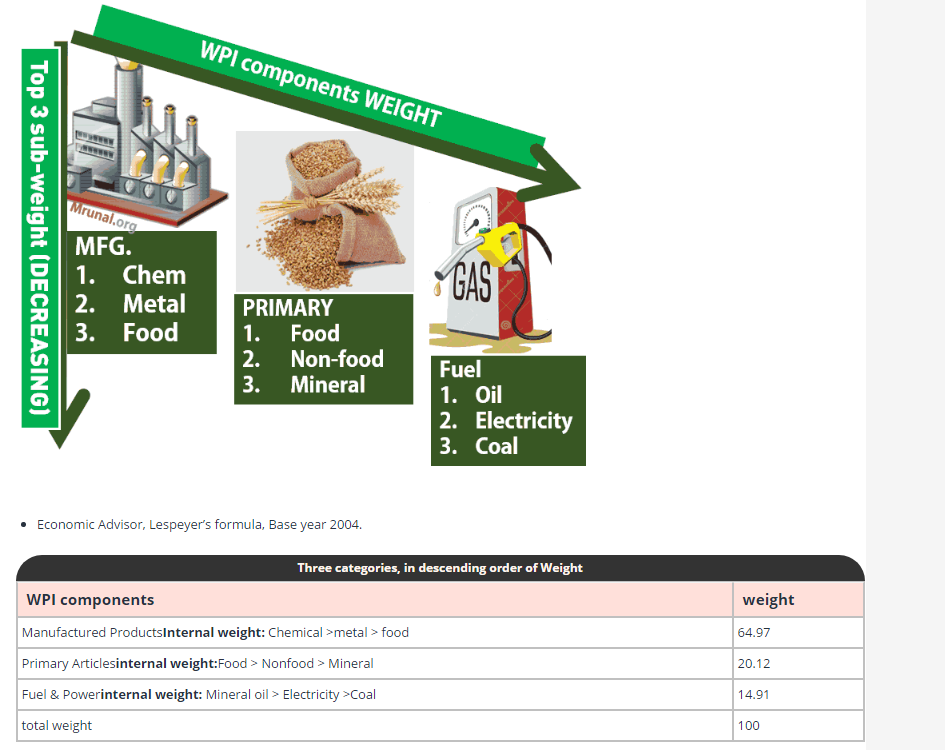