The Economic and Political Weekly (EPW) is an important source of study material for IAS, especially for the current affairs segment. In this section, we give you the gist of the EPW magazine every week. The important topics covered in weekly are analysed and explained in a simple language, all from a UPSC perspective.
TABLE OF CONTENTS

1. The Political Economy of G7 Agreement on Taxes

The article focuses on the recent efforts and establishments in the taxation regime of International Trade, focusing primarily on the recent G7 countries’ communique.

Read more on the Organisation for Economic Co-operation and Development (OECD) in the link.

2. The COVID-19 Pandemic and Livelihood Loss

The article highlights the differential impact of the covid-19 pandemic across various states focusing on the variations in migration rates and economic activities. 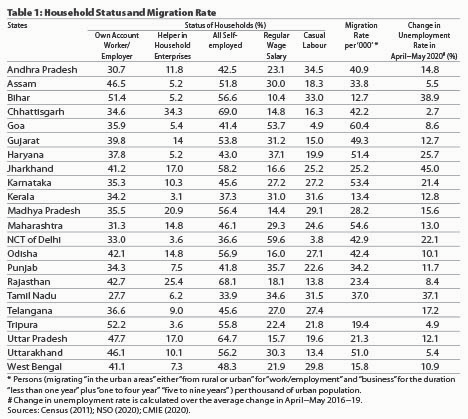