The article analyses the changes in India’s labour and workforces and highlights the patterns observed with respect to them.

Change in Nature of Employment 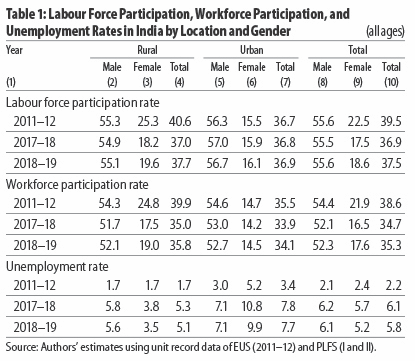 Patterns Amongst The Youth 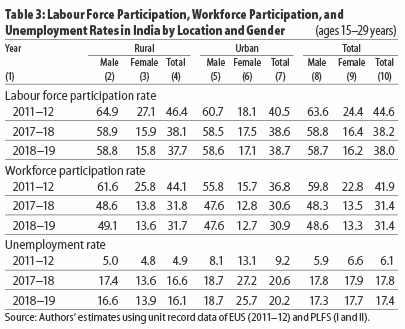 Reasons For The Structural Shifts

2. Caste Dimensions of Poverty and Wealth

Findings of The Reports