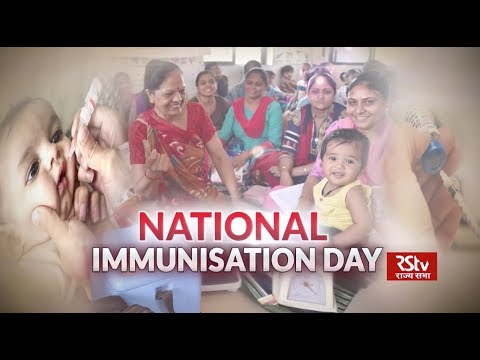 History of Immunisation in India:

How did India – a Polio endemic country become free of the disease?