In this article, we feature the discussion on the topic: Atmanirbhar in Defence 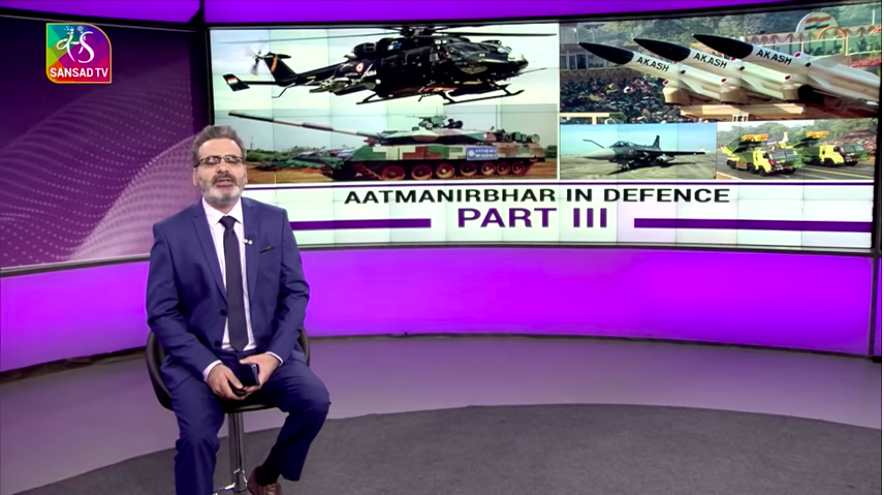 Context: The third positive indigenisation list of 101 defence items comprising major equipment/platforms has been released by the Ministry of Defence, Government of India.

Read about Defence Procurement Procedure in the linked article.

This list of indigenous defence equipment has been notified by the Department of Military Affairs of the Ministry of Defence includes the following:

Get a comprehensive idea about Pinaka in the linked article.

Read more about Atmanirbar in Defence in Perspective, Sansad TV