In this article, we feature the discussion on the topic: Pakistan’s National Security Policy 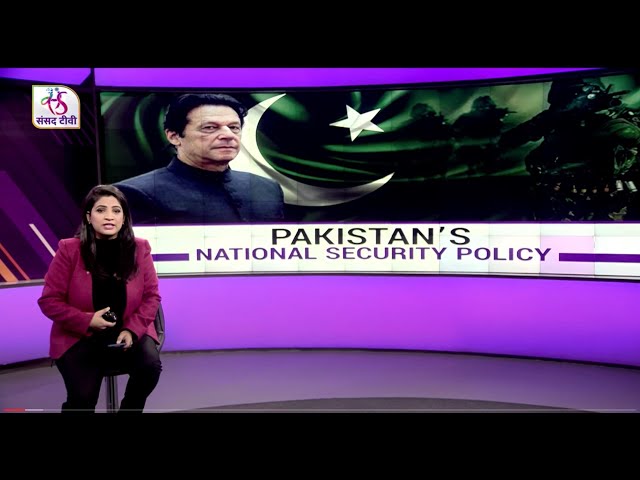 Policy’s Position on the United States

Policy’s Position on UK and EU

Though the policy document talks about geo-economics and geo strategies, it is currently intended to influence the international communities and the United Nations to get out of the current situation and battered economy.