National IPR Policy – These UPSC Notes on Intellectual Property Rights policies are aligned with the UPSC Syllabus and aspirants should prepare this topic for General Studies Paper III.

Intellectual Property Rights Policy, and related advantages and concerns are often seen in the news, and hence the topic’s relevance for the UPSC Mains.

The government recently released the National IPR policy to promote the IP regime. The policy will encourage creativity, innovation and entrepreneurship in India. It will check the theft of one person’s innovation by another. This is India’s first IPR policy. 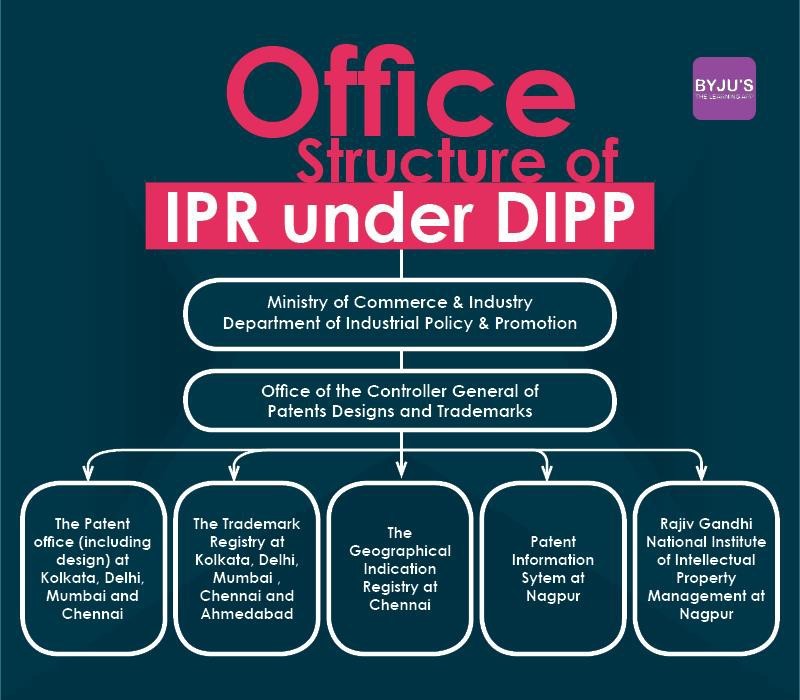 Aspirants would find this topic very helpful in the IAS Exam.

There are seven major objectives:

The policy put in place a legal framework that will encourage the IPR regime and reduce the time taken by the government to approve a trademark to a month. Currently, the process takes more than a year.

In which year the national IPR policy has been launched?

National Intellectual Property Rights Policy was approved by the Indian cabinet on 12 May 2016 to ensure compliance to the Doha Development Round and TRIPS Agreement.

(1)To increase public awareness about IPR and their economic, social and cultural benefits. (2)To stimulate creation of IPR in the country. (3)To create a strong legal and legislative framework around IPR.