In this article, we feature the discussion on the topic: Russian Oil Price Cap. 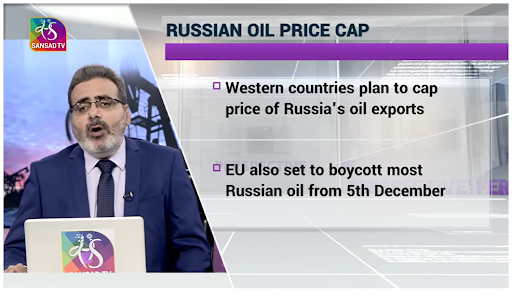 Impact of the price cap on Russian oil: