Sanctions against the Islamic Republic of Iran is seen in the news often these days. This is an important topic for international relations in the UPSC syllabus.

In this article, you can read all about the issue’s background, events and latest developments for the Civil Services Exam.

How the Joint Comprehensive Plan of Action affected Iranian Economy

What are the impacts on the sanctions imposed on Iran?

Over the years, sanctions have taken a serious toll on Iran’s economy and people. Since 1979, the United States has led international efforts to use sanctions to influence Iran’s policies, including Iran’s uranium enrichment program, which Western governments fear is intended for developing the capability to produce nuclear weapons. Iran counters that its nuclear program is for civilian purposes, including generating electricity and medical purposes. 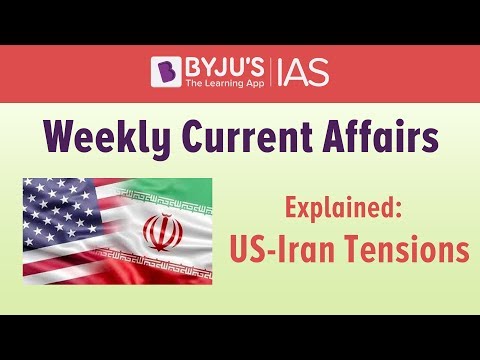