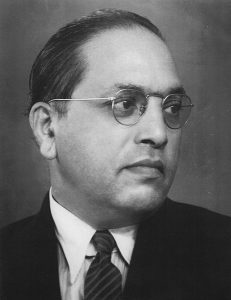 Father of the Indian Constitution, Dr. Bhimrao Ramji Ambedkar was born on 14 April 1891 at Mhow in the Central Provinces in British India (currently in Madhya Pradesh). This day is observed as ‘Ambedkar Jayanti’ in India. This article will provide you relevant facts about Dr. B R Ambedkar, useful for the IAS Exam and other competitive exams.

Aspirants can also read about similar eminent personalities from the links mentioned in the table below: