MoU signed between India and Israel 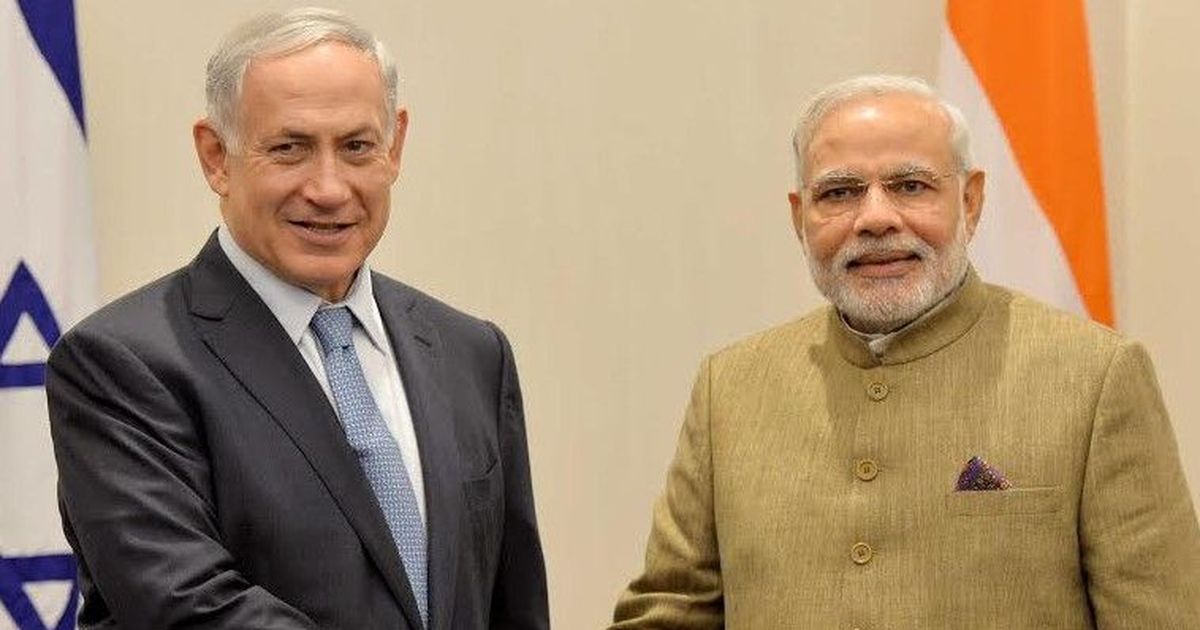 Prime Minister Narendra Modi made a historic visit to Israel between 4th and 6th July 2017; many agreements and MoUs were signed between both countries on 5 July. This was the first visit of an Indian Prime Minister to Israel. Read on for UPSC international affairs segment.