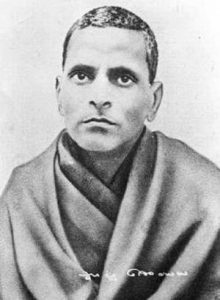 Potti Sreeramulu, the man who fasted unto death for the sake of statehood for Andhra was born on 16 March 1901.