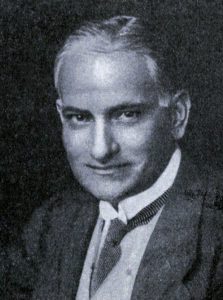 Motilal Nehru, independence activist and member of the Indian National Congress was born on 6 May, 1861.

In this edition of This Day in History, you can read about the life and contributions of Motilal Nehru, independence activist and father of Pandit Nehru. It is important to know the contributions of various freedom fighters briefly for the IAS exam.