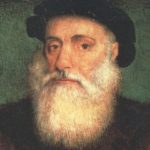 On 20th May 1498, two years after he set sail from Lisbon, Portugal, Vasco da Gama arrived on the Western sea coast of India at Kozhikode (Calicut), Kerala. This was the first time that a European had arrived in India via the sea. Thus, da Gama is credited with the discovery of the sea route to India. 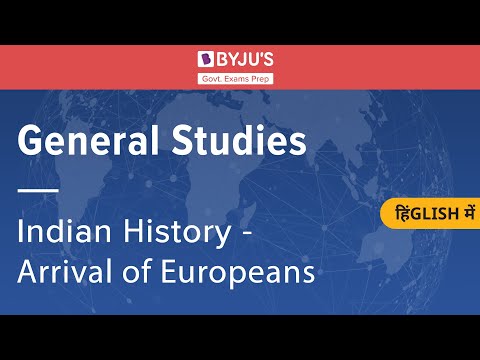