NGO Centre for Public Interest Litigation had argued that:

The Prime Minister’s Office (PMO) has repeatedly denied Right to Information (RTI) requests for details on donations and donors, on the grounds that the Fund is not a public authority under the Act.

This issue has been covered in 17th August 2020 Comprehensive News Analysis.

The operation to ‘kill’ the blowout gas well at Baghjan in eastern Assam’s Tinsukia district was suspended, after a valve in the well casing pipe gave way.

This topic has been covered in 18th June 2020 Comprehensive News Analysis. Click here to read.

India has sent copters and equipment to help Mauritius deal with an oil spill.

What caused the Mauritius oil spill?

How dangerous are oil spills?

How are oil spills cleaned?

The Reserve Bank of India (RBI) released a framework for setting up of a pan-India umbrella entity for retail payments systems.

The Finance Ministry is working to expedite the sale of stakes in four state-owned banks with the aim of completing the disinvestment process in the current fiscal.

The Railways has introduced a drone-based surveillance system to enhance security at railway stations, tracks and workshops.

This topic has been covered in the 18th August 2020 PIB Analysis.

Territorial disputes in the region: 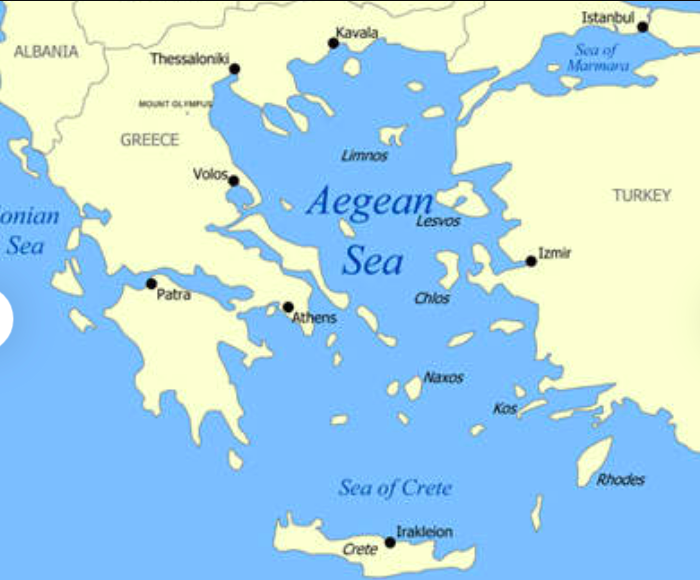 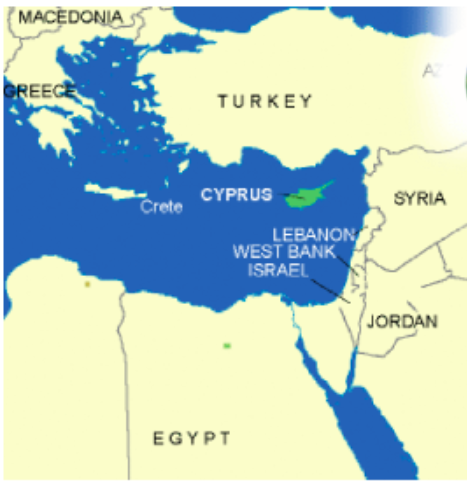 1. Resurrecting the right to know

2. Aiming to decolonise through colonial logic

This issue has been dealt with in the following article:

This List comprises of migratory species that have been assessed as being in danger of extinction throughout all or a significant portion of their range.

A joint Indo-U.S. research study found that integrating depression and diabetes treatment (‘INDEPENDENT’) improved parameters for both conditions. The study was published in a recent issue of the peer-reviewed journal JAMA.

The figures relating to cancer cases have been released by the Indian Council of Medical Research (ICMR) and the National Centre for Disease Informatics & Research (NCDIR), Bengaluru.