The Supreme Court has dismissed the Union government’s submissions that women are physiologically weaker than men as a “sex stereotype” and has declared that Short Service Commission (SSC) women officers are eligible for permanent commission and command posts in the Army irrespective of their years of service. 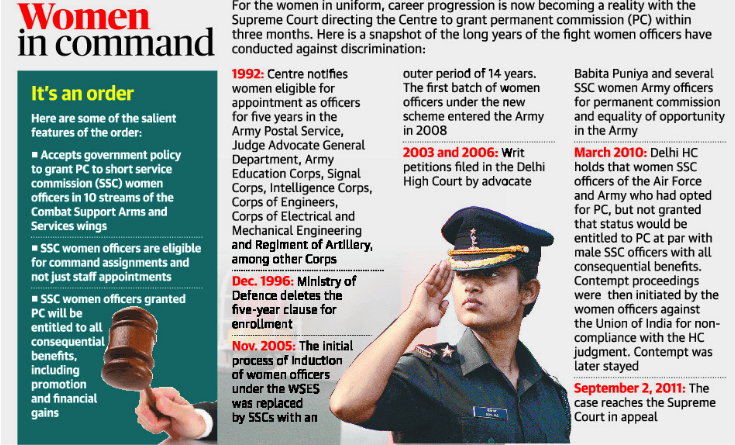 This issue has been covered in the 14th February 2020 Comprehensive News Analysis. Click here to read.

The government has unveiled SUTRA PIC or Scientific Utilisation Through Research Augmentation-Prime Products from Indigenous Cows – a programme to research on ‘indigenous’ cows.

Objectives of the programme:

The Supreme Court has questioned the government for holding back recommendations for appointments to various High Courts even after reiteration by the Collegium. 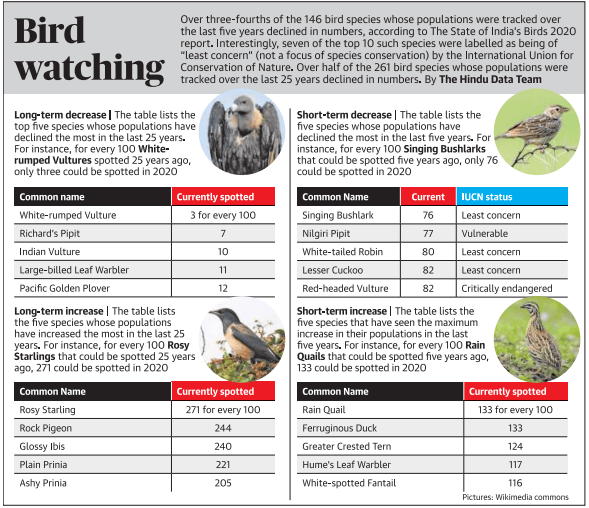 Forward-looking actions suggested by the report:

Chief of Defence Staff (CDS) has spelled out a road map for restructuring the Armed Forces that would holistically counter threats along the borders with China and Pakistan as well as in the Indian Ocean, backed by logistical agreements with other countries.

The Reserve Bank of India has said that the response to the first long-term repo auction was highly encouraging.

In the sixth bi-monthly monetary policy review, RBI, while keeping the key interest rate unchanged, had announced that it would conduct term repos of one-year and three-year tenors up to a total amount of Rs. 1 lakh crore at the policy repo rate, which is 5.15%.

This issue has been covered in the 7th February 2020 Comprehensive News Analysis. Click here to read.

Stress in the telecom industry of India.

Mistakes by the telecom companies:

Need of the hour:

1. May the Force be strengthened

Changes in the recruitment process of the Central Police Forces:

The United Nations Convention on the Rights of the Child (CRC):

2. Seeds to be distributed through cooperatives

The Rajasthan government has decided to distribute seeds with subsidy to the farmers only through the village cooperative societies.