The ‘Levels and Trends in Child Mortality’ report by the United Nations (UN) inter-agency group for child mortality.

Variation among the regions and countries:

Reducing the impact of preventable causes:

1. Private property is a human right

1. Kaziranga has one of the highest number of wetland birds

1. The warp and weft of religious liberty

The doctrine of essential practices:

The link between higher crime rates and better reporting:

Offences against the state:

For more information on this topic refer the following articles:

This topic has been dealt with in the below article:

4. Five Nuh women go against all odds to study, show others way

2. Villagers give up stone-throwing ritual at Buddhist site 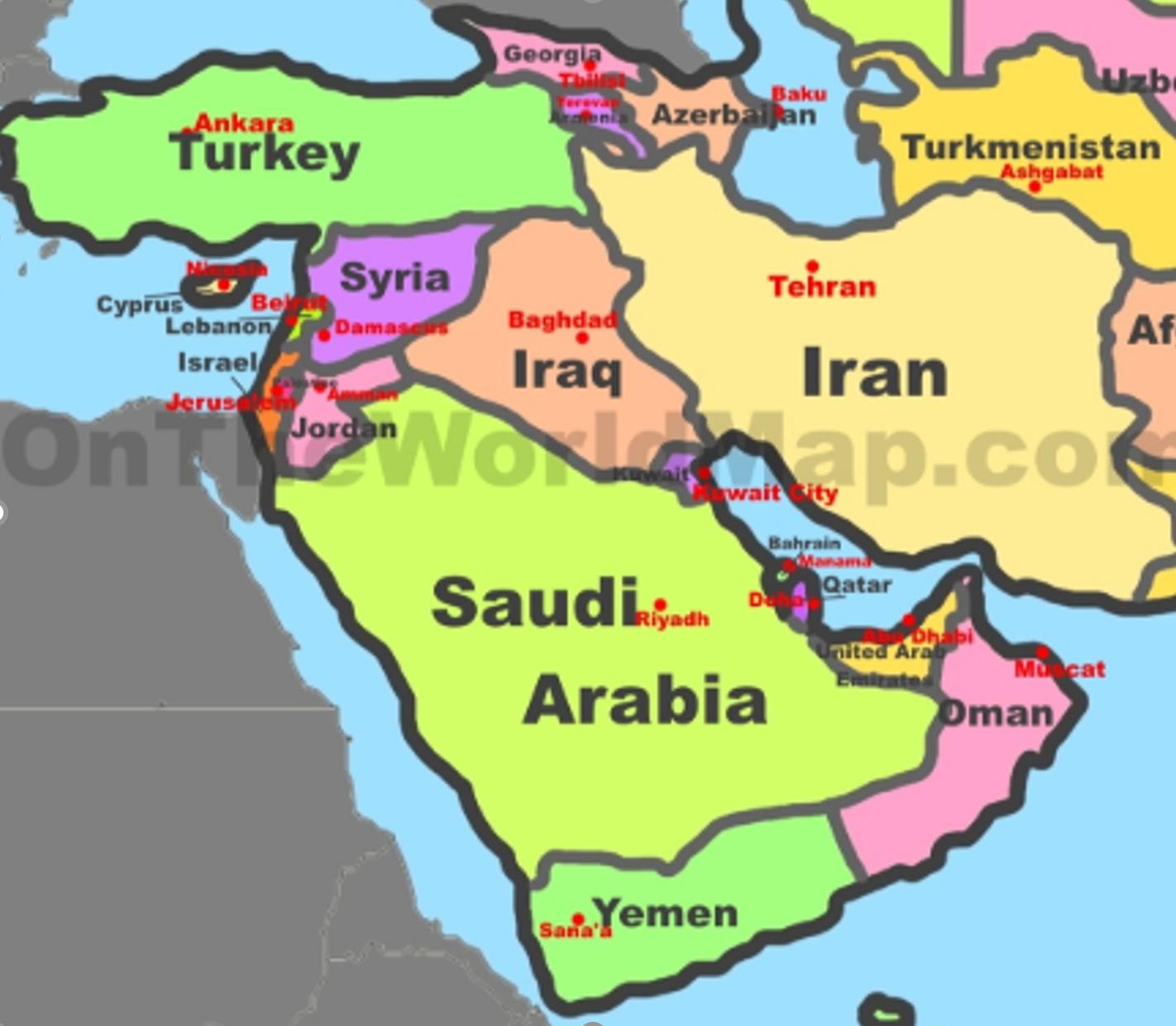 Tripoli is in Libya (Africa)