1. Ban proposed on obscene depiction of women on Net 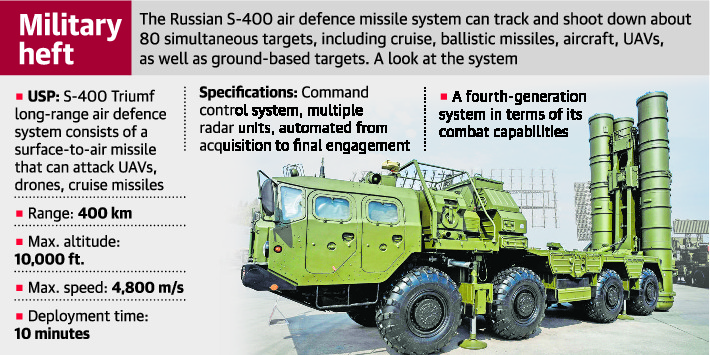 1. Farm friction: on the malaise in agriculture

What are the Farmers’ Demands?

1. Governance and the Governor

Governance and the Governor

Role of Governor in Governance

Why the abuse of power?

The theme for this year’s World Environment Day is ‘beat plastic pollution’.

It serves as a field formation and also provides technical services to the Ministry of Environment and Forests of the provisions of the Environment (Protection) Act, 1986. Principal functions of the CPCB, as spelt out in the Water (Prevention and Control of Pollution) Act, 1974, and the Air (Prevention and Control of Pollution) Act, 1981, (i) to promote cleanliness of streams and wells in different areas of the States by prevention, control and abatement of water pollution, and (ii) to improve the quality of air and to prevent, control or abate air pollution in the country.