Prelims: Trends in the copper market of India

Mains: Arguments for and against the reopening of the Sterlite Copper plant in Thoothukudi

Vedanta Group announced that its Sterlite Copper plant in Thoothukudi was up for sale. Arguments for the opening of the plant

Arguments against the opening of the plant

The move to sell the Sterlite Copper plant by the Vedanta Group has come under the spotlight as the reopening or the selling of the plant will have large-scale consequences on the conduct of business and the confidence of investors in the region.

Mains: Challenges associated with the salt industry in India

This article talks about the challenges faced by the salt industry.

Challenges associated with the salt industry in India

The challenges and concerns associated with the salt industry have to be immediately addressed as the industry has played a crucial role in changing the course of the history of India and continues to be the source of livelihood to lakhs of people in the country.

1. Has the anti-defection law failed in India?

For detailed information on the anti-defection law refer to the following article:

Concerns with the anti-defection law:

Antithetical to the principle of representative democracy:

Exceptions to application of anti-defection law:

Misuse of the provisions:

Uncertainty around the law:

For more detailed information on the concerns with anti-defection law refer to the following article:

Given the increasing instances of the failure of anti-defection law to ensure the stability of the elected government and the misuse of provisions by parties, legislators and Speakers to evade the law, there is the need to reform the anti-defection law.

On the occasion of World Music Day, Jyotirgamaya Festival was organised.

3. Kerala to have its own regional red list of birds

How many of the above birds are found in the state of Kerala? (Difficulty level- Difficult) 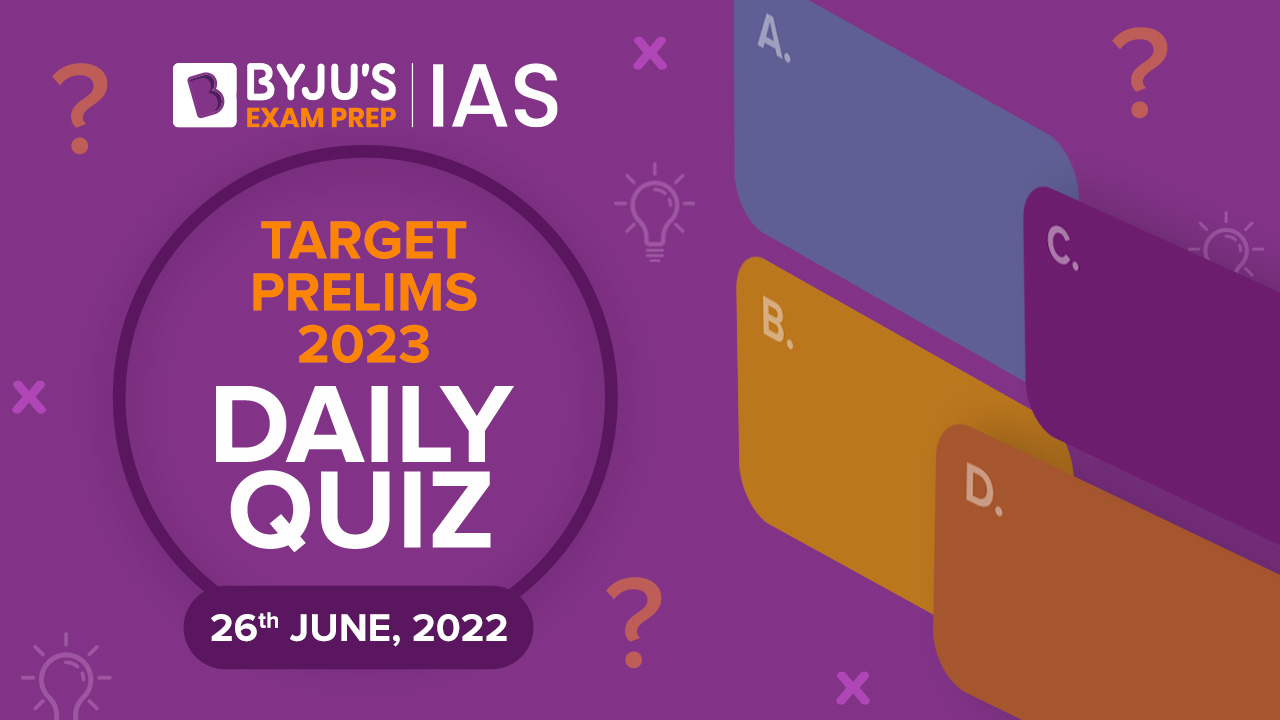