According to Article 1 of Convention against Torture and Other Cruel, Inhuman or Degrading Treatment or Punishment the term “torture” means any act by which severe pain or suffering, whether physical or mental, is intentionally inflicted on a person for such purposes as obtaining from him or a third person information or a confession, punishing him for an act he or a third person has committed or is suspected of having committed, or intimidating or coercing him or a third person, or for any reason based on discrimination of any kind, when such pain or suffering is inflicted by or at the instigation of or with the consent or acquiescence of a public official or other person acting in an official capacity. It does not include pain or suffering arising only from, inherent in or incidental to lawful sanctions.

The Supreme Court of India’s judgment in the case of Munshi Singh Gautam  and others vs the State of Madhya Pradesh 2005 perhaps summarizes the best how Courts have expressed concern about violence in custody over the years:

o    Courts have repeatedly said that torture is no part of policing and so there is no question of waiting for permission for prosecution.

o    The brazenness is strengthened when legal precedents towards torture prevention are not paid heed to. Yet, the executive is still asked, decisions are delayed, and trials cannot proceed.

Measures taken to restrain the use of torture:

Steps initiated in the past:

Some of above mentioned isolated innovations are not enough to stop this horror that has embedded itself in the subculture of policing.

o    However, ratifying (which is the most crucial aspect of the commitment and implies taking legal steps to make Indian laws correspond to the UN convention commitments) is yet to be done.

o    This is in sharp contrast with Bangladesh, which passed a strong law in 2013.

o    Until we have such a law, Indians must accept that the active tolerance of torture puts punishment before the crime and judgment in the hands of the wrong agency.

o     This violates the rule of law in every way. India needs to revisit this.

2. The case of the missing election in J&K

On March 10, 2019, Chief Election Commissioner Sunil Arora announced that while Assembly polls will be held simultaneously with the Lok Sabha polls in Andhra Pradesh, Arunachal Pradesh, Odisha and Sikkim, they would not be held likewise in Jammu and Kashmir.

1. A short history of data

A Brief Look at History: The Mahalanobis Period

1. For a healthy planet

The Way Forward: An Indian Perspective: 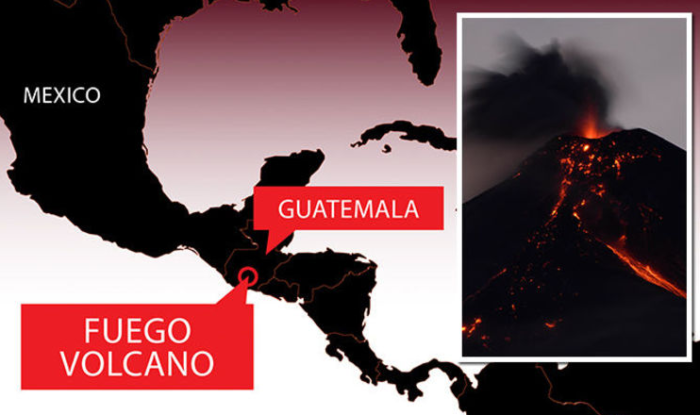 What is the rank of India in the World Happiness Index 2019?

Indians were not as happy in 2019 as they were in 2018 and the country figures at 140th place, seven spots down compared to previous year. The UN World Happiness Report was topped by Finland for the second year in a row. India scored 4.015 and was ranked between 2 African nations Togo and Liberia.

Which is the happiest country as per the 2019 World Happiness Index?

For the third year in a row, Finland has placed at the top of the list as the happiest country in the world, with Denmark coming in second, followed by Switzerland, which pushed Norway out of the top three this year.

Why is Finland the happiest country in the world?

The Copenhagen-based Happiness Research Institute points out that Finland tops the happiness list despite not having the highest GDP of the Nordic countries. It is the country’s social safety net combined with personal freedom and a good work-life balance that gives it the edge.

Who publishes the World Happiness Report?

The World Happiness Report is an annual publication of the United Nations Sustainable Development Solutions Network. It contains articles, and rankings of national happiness based on respondent ratings of their own lives, which the report also correlates with various life factors.The first World Happiness Report was released on April 1, 2012 as a foundational text for the UN High Level Meeting: Well-being and Happiness: Defining a New Economic Paradigm,drawing international attention.