The amendments to the Foreign Contribution Regulation Act (FCRA) enacted in 2020 that among others made it compulsory for NGOs to open a bank account in Delhi has crippled the work of many organisations that are unable to receive foreign funds.

Read more on the provisions of the bill covered in the 21st September 2020 Comprehensive News Analysis.

The Environment Appraisal Committee (EAC) – Infrastructure I of the Ministry of Environment, Forest and Climate Change (MoEFCC) has flagged serious concerns about NITI Aayog’s ambitious project for Great Nicobar Island.

This issue has been covered in the 21st March 2021 Comprehensive News Analysis. 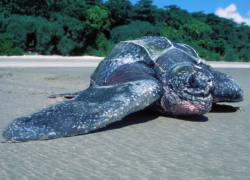 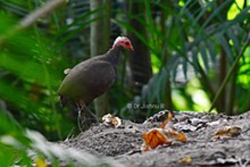 Debris from the last stage of China’s Long March rocket fell into the waters of the Indian Ocean west of the Maldives.

Concerns expressed by the executive:

Mandate of the task force:

1. A TRIPS waiver is useful but not a magic pill

Possibility of high degree of regulation:

Limited scope of the waiver:

1. South Sudan President dissolves Parliament as part of peace accord

South Sudan’s President Salva Kiir has dissolved Parliament, opening the way for lawmakers from opposing sides of the country’s civil war to be appointed under a 2018 peace accord.

2. Back in the shortage economy

Which of the above are Tiger Reserves?