More about CBI and the present crisis

Who exercises supervision over the CBI? What are its powers?

When was the CBI formed?

What kind of cases does the CBI handle?

Who oversees or governs the CBI?

When does the CBI take up a case for investigation?

How is the CBI director appointed? What are the measures taken by the Government? 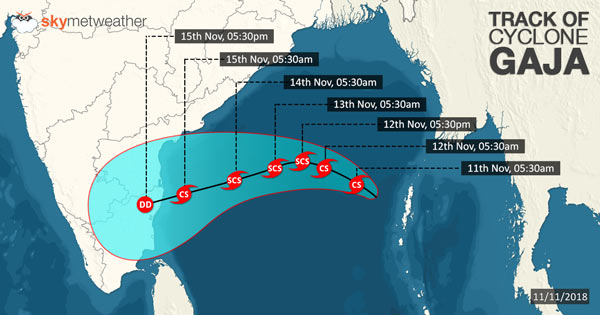 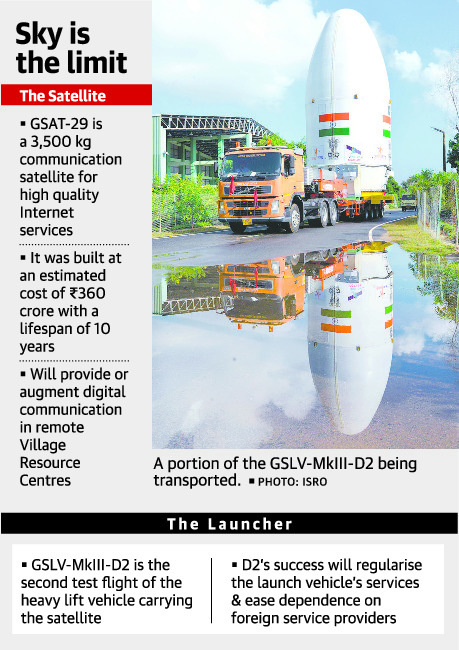 1. The Central Board of the RBI

What is the RBI Board?

Who sits on the Board?

When does the Board meet?

Why has the RBI Board been in the news?

1. RBI’s reserves belong to the Centre

What is the crux of the issue?

What does the government want?

What does the RBI  want?

What is the larger question here?

The question of Foreign Currency and Gold Revaluation surpluses.

What happens when the rupee strengthens against the dollar in the future and the government has blown away all the valuation surplus? 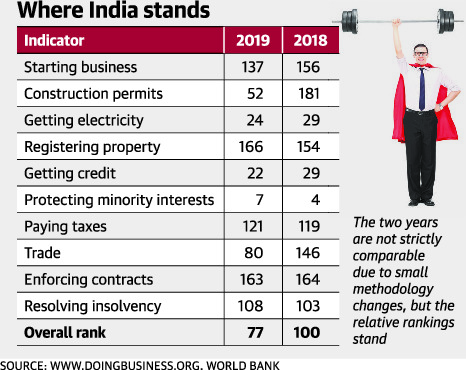 What drove India’s rise? In which aspects of doing business did India see big improvements and where did it lag?

What are the areas that need improvements?

But how exactly does World Bank measure ‘ease of doing business’?

What are the shortcomings of EoDB ranking?

1. Pollinators may be in dangerous decline

What are the reasons for decline in India?

What are the measures that can be taken? 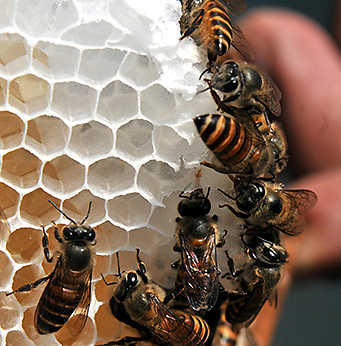 The 25th edition of the India-Singapore bilateral naval exercise, SIMBEX, has begun at the tri-services command in Port Blair.

It is a large-scale coupling between atmospheric circulation and tropical deep convection.

Unlike a standing pattern like the El Niño Southern Oscillation (ENSO), the Madden–Julian Oscillation is a traveling pattern that propagates eastward at approximately 4 to 8 m/s (14 to 29 km/h, 9 to 18 mph), through the atmosphere above the warm parts of the Indian and Pacific oceans.

This overall circulation pattern manifests itself most clearly as anomalous rainfall. The Madden–Julian oscillation is characterized by an eastward progression of large regions of both enhanced and suppressed tropical rainfall, observed mainly over the Indian and Pacific Ocean.

The Madden-Julian Oscillation (MJO) is the major fluctuation in tropical weather on weekly to monthly timescales. The MJO can be characterised as an eastward moving ‘pulse’ of cloud and rainfall near the equator that typically recurs every 30 to 60 days.

How can the Madden Julian Oscillation impact an El Niño or La Niña event?

The MJO has wide
ranging impacts on the patterns of tropical and extratropical precipitation, atmospheric
circulation, and surface temperature around the global tropics and subtropics. There is
evidence that the MJO influences the ENSO cycle. It does not cause El Niño or La Niña,
but can contribute to the speed of development and intensity of El Niño and La Niña
episodes.

What is Southern Oscillation in geography?