1. 88 million-year-old isle and crater to be geoparks 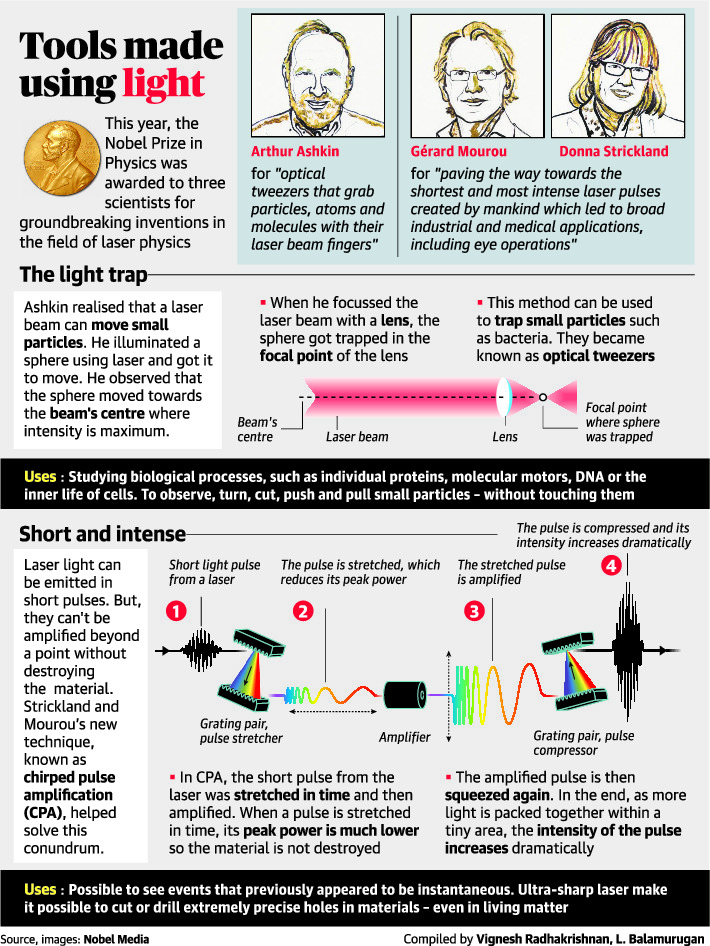 1. Govt. gives in to some demands

1. Rescuing IL&FS (Covering the issue of defaults by the IL&FS)

This editorial coverage is from an important topic which was covered on the 2nd October edition of The Hindu. Students are advised to go through this article as it has a relevance from the perspective of the GS-3 Paper (Indian Economy).

How did this crisis take place?

To compound matters, IL&FS’s borrowings were all repayable in the short to medium-term of roughly 8-10 years.

The chokepoint for IL&FS came from the fact that its projects were stalling and not being completed due to various reasons. These reasons ranged from:

Further, with returns from these projects not coming in, IL&FS was forced to borrow more. Lenders pulled the plug leading to trouble for IL&FS.

It is important to note that assets and receivables were exaggerated in the financial statements and the top managers took home large pay-outs and continued to pay dividends to shareholders despite the financial situation. An investigation has been ordered by the Serious Fraud Investigation Office.

2. A flight path with obstacles (India’s drone use policy)

With the publication of the drone regulations in late August 2018, the Ministry of Civil Aviation has attempted to give some structure to the development of drone infrastructure in India.

The Ministry of Civil Aviation has been working for several years to establish a world leading drone ecosystem in India.  To that end, it was necessary to develop global standard drone regulations that would permit, will appropriate safeguards, the commercial application of various drone technologies.

India’s regulations separate drones into five categories. These categories are

There is very little regulation for flying a nano up to 50 metres height, except for not flying near airports, military sites or in segregated airspace.

1. Up in the air (Delhi’s atmospheric Pollution)

This editorial coverage is from an important topic which was covered on the 2nd October edition of The Hindu. Students are advised to go through this article as it has a relevance from the perspective of the GS-3 Paper (Environment and Ecology).

To address this issue, and under directions from the Supreme Court-constituted Environment Pollution (Prevention and Control) Authority, or EPCA, the Centre is partnering with the states of Punjab, Haryana and Uttar Pradesh to provide farmers with a range of mechanised implements to clear their fields of paddy crop residue to prepare for sowing wheat.

1. In the court of last resort (The National Register of Citizens)

The Gravity of the Situation: 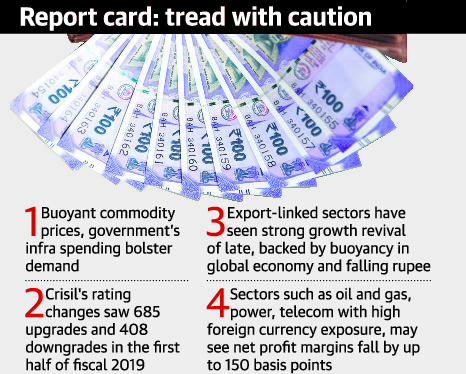 2. World should move towards a single grid to share electricity, says Modi

3. Indians to be hit by U.K. immigration plan

6. Toilet-for-all: WHO calls for more investment 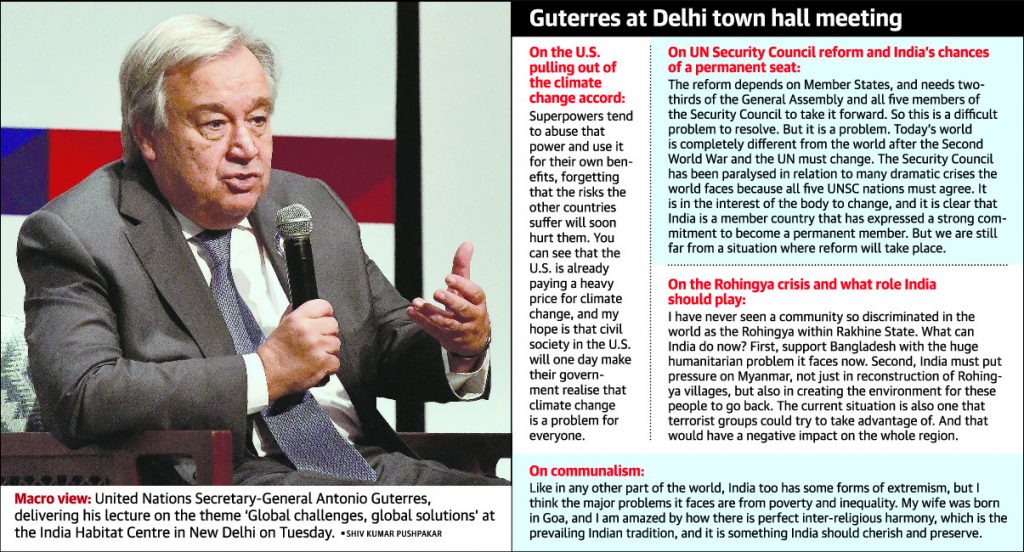 What can India do now?

1. Champions of the Earth 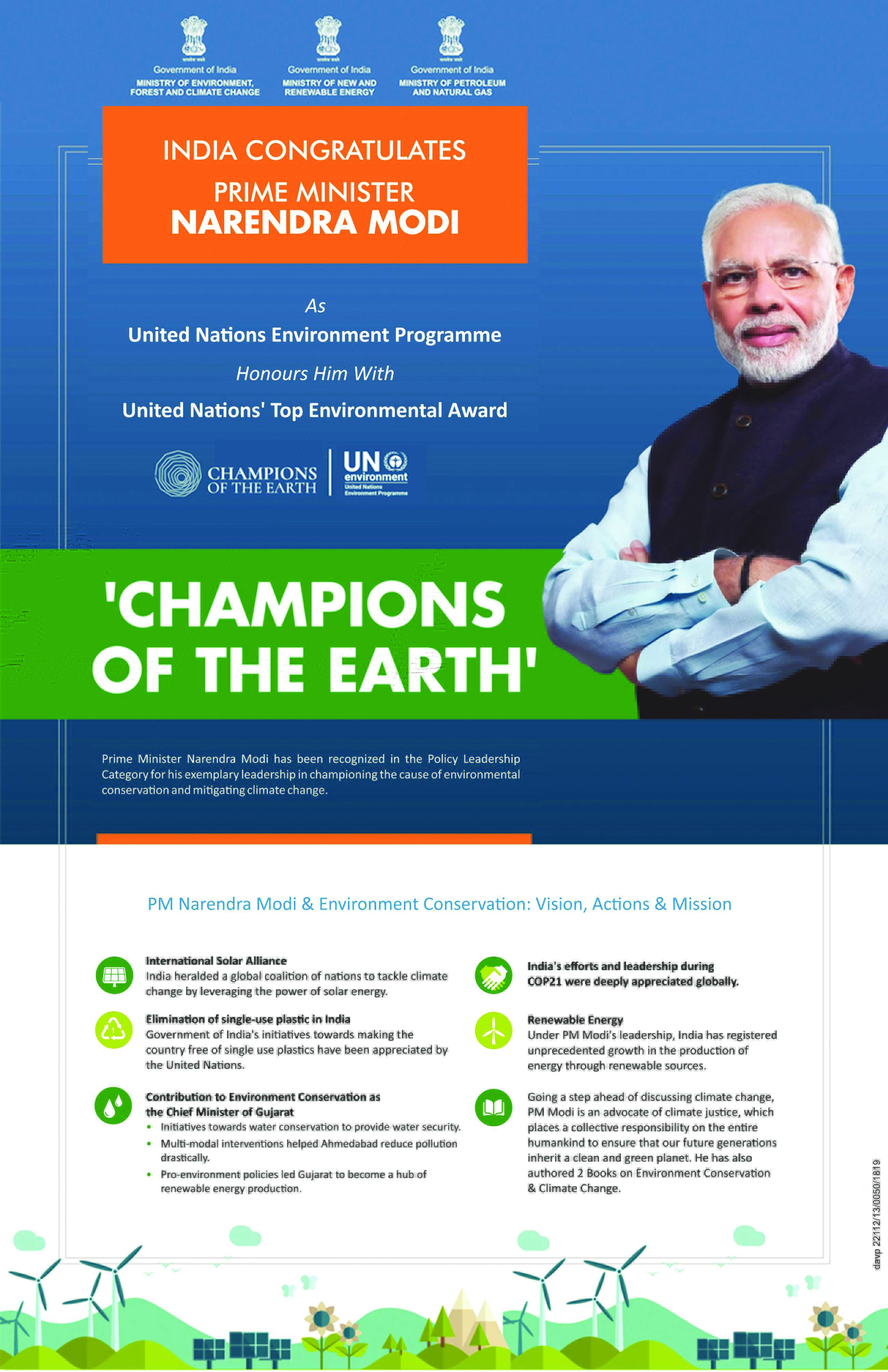 President, after consultation with Governor of the concerned state, has to notify the Scheduled castes/tribes.

Defence Minister is the Chairman of DAC.

The objective of the Defence Acquisition Council is to ensure expeditious procurement of the approved requirements of the Armed Forces in terms of capabilities sought and time frame prescribed by optimally utilizing the allocated budgetary resources.

The composition of the Defence Acquisition Council (DAC) is as follows:

The functions of the DAC include: