Hindi’s Popularity in other countries

Why is this study important? 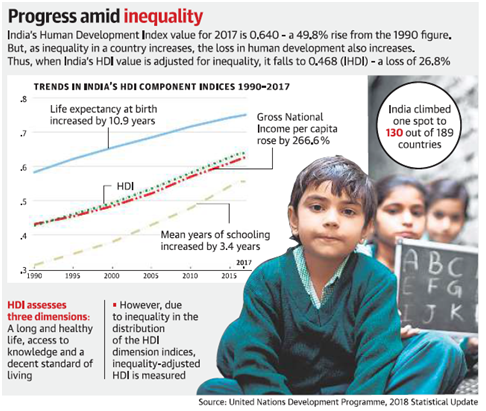 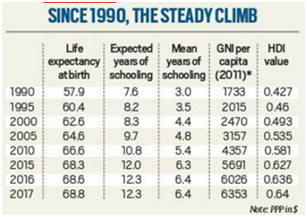 Stats with reference to India

In reference to Women Empowerment

The committee would look into the various issues with a view to resolve them and maximise the efficiency of investment including changes required to be made in the fuel allocation policy, regulatory framework, mechanisms to facilitate sale of power, ensure timely payments, payment security mechanism, changes required in the provisioning norms/Insolvency and Bankruptcy Code (IBC), Asset Restructuring Company (ARC) Regulations and any other measures proposed for revival of stressed assets so as to avoid such investments becoming NPA.

1. Power games – On SC’s order to stay the RBI’s circular directing banks to recognise NPAs on delay in repayment

The Supreme Court has ordered a stay on the Reserve Bank of India’s February 12 circular asking banks to recognise loans as non-performing even if repayment was delayed by just one day, and resolve them within 180 days.

Procedure for Insolvency resolution under the Insolvency and Bankruptcy Code:

The creditors (financial/operational) are required to submit a plea for insolvency to the adjudicating authority (National Company Law Tribunal in case of corporate). The plea has to be accepted/rejected within 14 days from the filing of the plea. In case of acceptance of the plea, an Insolvency Resolution Professional (IRP) is appointed. The IRP has to draft an insolvency resolution plan within 180 days (can be extended by 90 days in exceptional cases) while the board of directors of the company remain suspended and the promoters do not have a say in the management. However, the IRP is allowed to seek help from the board of directors in carrying on the day to day activities of the business. If the resolution plan is accepted by 75% of the creditors, it will be put into action. In case of rejection of the insolvency resolution plan, the company will be liquidated.

What are the issues in the power sector?

Who will benefit from the move?

What are the consequences of the Supreme Court’s stay order?

Banks are unlikely to make much money out of these stressed assets until the structural problems in the power sector are sorted adequately to attract investors. Policymakers, not courts, need to take charge and resolve these issues.

1. Beyond recompense – on ISRO spy case

The Supreme Court has awarded Rs.50 lakh compensation to Nambi Narayanan against whom a false spy case was built by the Kerala police

How did the Kerala government respond?

Fight for restoration of honour and dignity: