1. UN Report: A child under 15 dies every 5 seconds around the world

How it all started? 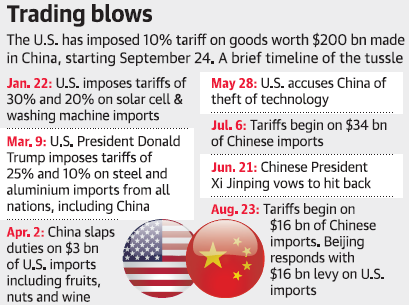 What is the expected increase? 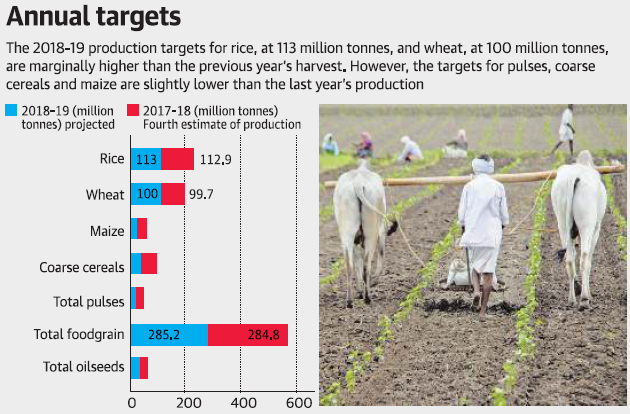 Changes made by SEBI

Laws managing losses in the Market

1. Ten years on, in uncharted waters

A look at the causes of the financial crisis of 2007

The Failure of Regulation:

How did such a massive failure of regulation occur?

Experts attribute this to two things a) ‘regulatory capture’ b) ‘revolving door’ syndrome.

Students are advised to go through the topic on rupee depreciation which BYJUs has covered as part of a YouTube video release.

What is the Kuiper belt?

Criteria for a celestial object to be called a planet:

There are three conditions for a celestial object to be called a planet:
1) It must orbit the Sun;

2) It should be massive enough to acquire an approximately spherical shape;

3) It has to ‘clear its orbit’, which means that the object that exerts the maximum gravitational pull within its orbit.

The situation seen with Pluto:

There are several questions that arise if if Pluto were to be re-designated a planet.

In fact, many more complications would arise.

Some of them are listed as below:

A Note on the Oort Cloud:

Note to Students: It is important to relate this article to the concept of Universal Health Coverage. Pursuant to this, we have taken the liberty towards giving a broader context to the larger issue which needs to be understood by students.

Context of the Article:

His views on the Private health-care model:

The Defence Research and Development Organisation (DRDO) developed Akash as part of the Integrated Guided Missile Development Programme initiated in 1984. Akash has a range of 25 km and can engage multiple targets at a time in all-weather conditions. It has a large operational envelope, from 30 metre to a maximum of 20 km.