Students can also go through Jan 15th 2017 PIB article on the issue. 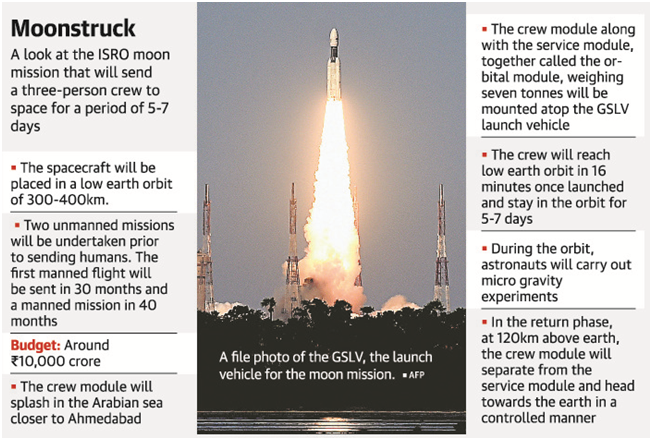 1. Ravaged by a caterpillar

From a UPSC point of view, this article discusses about a pest by the name, fall armyworm (Spodoptera frugiperda). This pest is known to cause crop damages, and thus can affect the agricultural economy. Keeping this in mind, the topic has a relevance from the GS Paper- III point of view under which, the topic ‘Agriculture’ would need to be covered as part of the larger subject area, namely, ‘Indian Economy’.

How is this pest thriving?

There are several reasons attributed to as to why the armyworm is thriving. They are

Measures to counter the threat:

Quarantine System: The first line of defence is a quarantine system.  Under this system, the imports of grains and plants that can host such insects are inspected at shipping ports, airports and land border crossings.

Under the Plant Quarantine Order, grains or plant material can come to India only through notified points of entry.

Imports at each of these points is to be inspected by officers from the Directorate of Plant Protection. However, this system isn’t watertight.

A look at the problems:

Even when virologists are present, they may not have equipment such as ELISA testing kits for detecting viruses. Thus, this situation makes it likely that they will miss key pests.

Specifically, under the Quarantine order, around 2 kg of cut flowers and dry fruits are exempt, but any seeds or larger quantities of flowers must be accompanied by a certificate declaring that they are free of pests and microbes. In case if they are not, then passengers arriving at international airports are required to declare them.

A look at the International Quarantine Procedures

A relook at legislation?

A Note on the Agricultural Biosecurity Bill

In conclusion, it is hard to say whether a stronger quarantine system could have prevented the fall armyworm from entering India. This is because, no system can stop the entry of new species with cent per cent effectiveness.

However, the question is whether or not the risk of introduction is as low as possible.

The Geo-politics at work:

A Conundrum the U.S. Faces

a) directly targeting the insurgent safe havens in Pakistan,

b) terminating its status as “a non-NATO ally”,

d) considering placing Pakistan on the list of ‘state sponsors of terrorism’.

1. Markets hit the panic button over fear of fresh defaults 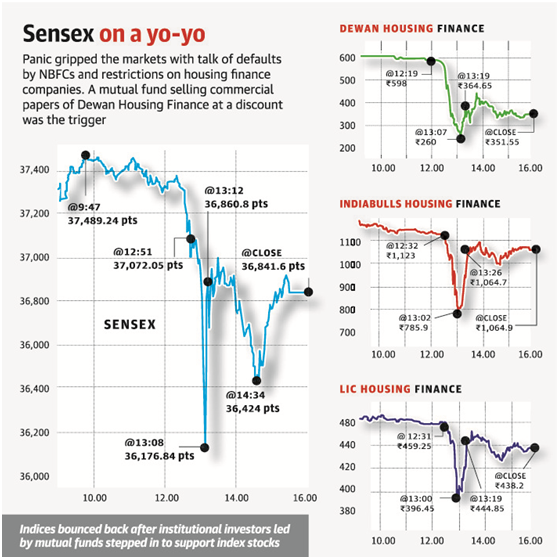 11. Agencies to do eco-impact checks

A State Government has no jurisdiction to determine the question of citizenship, unless the function is delegated by the Central Government under Article 258 of the Indian constitution.

The food web provides more than one alternative for food to most of the organisms in an ecosystem and therefore increases their chances of survival.