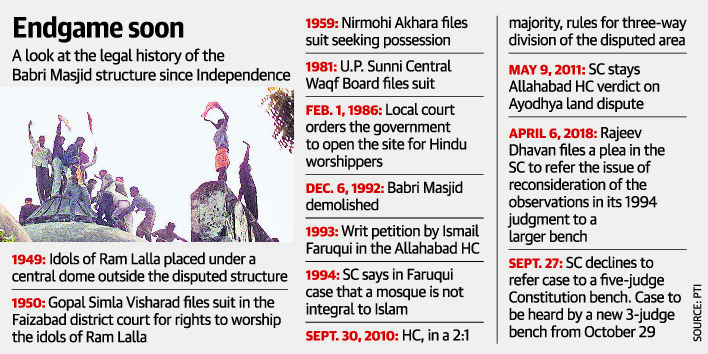 Such observations cannot be treated as “governing factors” for a reference, he said. A matter of choice

Note to the Students: The issue surrounding the constitutional validity of the Aadhar has been an important topic over the past few days. Although we have covered this in our previous coverage of the editorial news analysis, this particular opinion section on the Aadhar raises a few more important points which need to be looked into by UPSC aspirants.

From a UPSC point of view there are a few important areas to cover in this article. These are: 1) The idea of Aadhar 2) The concept of a Money Bill (Article 110)
3) The issues concerning data privacy of an individual

Here we have suitably signposted the Editorial Analysis into multiple headings.

The important aspect to note here is that the issue being discussed in the news assumes priority over just the article. Thus, such a coverage of an editorial would give aspirants a broader, more comprehensive view of the topic.

Social welfare state” perspective refers to how Aadhaar ensured that subsidies went to the right people.

The issue of contention: Passing the Aadhar as a Money Bill:

2. Should the convicts in the Rajiv Gandhi case be released?

This is an analysis-based article which presents different perspectives to the reader on whether or not the convicts in the Rajiv Gandhi case should be released or not.
UPSC aspirants would benefit from these points as they can use much of this content to present answers on the topic in case it is asked in the UPSC Mains Examination, be it as a part of the General Studies- II paper or the Essay paper.

The points mentioned here, agree with the argument that the convicts should be released.

The idea of Reformative Justice:

In conclusion, prisoners who have served the prescribed sentence of 20 years in Tamil Nadu must be considered for reintegration into our society.

The points mentioned here, doesn’t take a stand on whether or not the convicts must be released; however, these points highlight the fact that certain difficult questions of law and policy are involved, which may have to be resolved first

Thus, when these circumstances are taken into account, to routinely deny the benefit of remission may not always be appropriate.

The question that it raises is that if people can be freed even after being convicted for the murder of a former Prime Minister in a terror incident, there are bound to be questions which could be asked on whether or not India is a soft state on matters of terrorism.

This view subscribes to the opinion that the prisoners should not be released. Crucially, it observes that Pardon is not meant to be exercised without justifiable grounds.

These are: a) To deter future activity and b) To prevent terrorist activities.

Finally, the reason anti-terrorist laws are made, and are to some extent different from regular laws, is that they address acts that destabilise the country.

3. Moratorium on loans in Kerala

4. Amarinder writes to PM on compensation to farmers

5. Railways to roll out smart coaches Impact on the aviation sector

Under the protection of civil rights act, offences committed on ground of untouchability lead to disqualification from election to parliament and state legislature.

It has not been enforced in all the states ( For instance, North-eastern states).

Court martial is related to Military tribunal, under military law.

Although traffic is prohibited, but it permits the state to impose compulsory service for public purposes like military or social service.
In imposing such service, the state shall not make discrimination on grounds only of religion, race, caste or class. This means gender based discrimination is allowed.